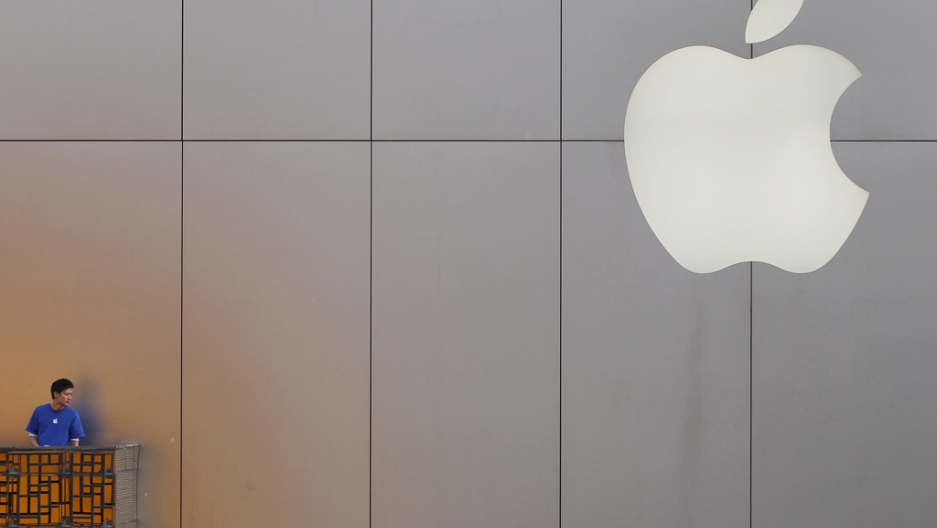 A little bird abroad has created quite a stir.

You may remember among last week's news highlights out of China was the revelation of a stunningly realistic fake Apple store in Kunming.

It looked so much like the real thing — winding staircase, blue-shirted employees with square name tags around their necks — that it had fooled even the staff.

BirdAbroad blogger, an American expatriate woman in her 20s, talked with employees who were under the impression that they were selling genuine Apple products.

Turns out that they may have been after all. A Kunming government spokesperson said the Apple products were legit, though he didn't say where they came from.

An investigation found four more "fake" Apple stores in Kunming, two of which have been closed down since they didn't have proper business licenses, and not because they were selling counterfeit Apple products. Hm.

Apple has so far remained mum on the subject, though Xinhua reported today that they will be opening up a new, even larger store in Shanghai to absorb the growing demand.

The store will be Apple's fifth legitimate store in China, and the third in Shanghai. Not counting all the fake ones.