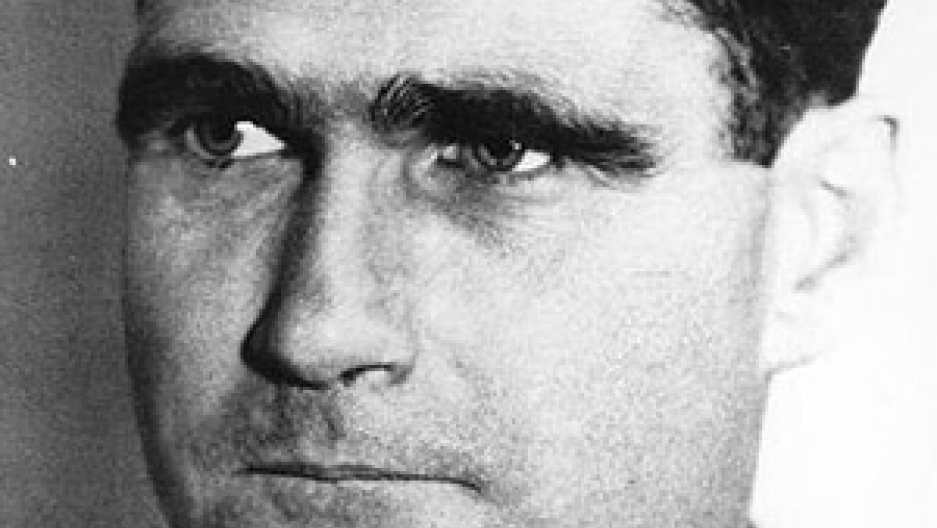 The corpse of Adolf Hitler's one-time top deputy Rudolf Hess was exhumed and his grave destroyed, according to authorities in Germany. Hess's tombstone, which read "I dared" in German, had become a shrine for neo-Nazis according to the Lutheran church in Wunsiedel, where he was buried.

Hess was burried in Wunsiedel according to his wishes after committing suicide in prison at age 93 in 1987. His remains will be cremated and scattered at sea.

"You don't want to give neo-Nazis a shrine or have places where they can engage in hero-worship of some of the most heinous criminals of World War II," said Dr. Effraim Zuroff, the director of the Simon Wiesenthal Center's Israel Office, and author of "Operation Last Chance: One Man's Quest to Bring Nazi Criminals to Justice."

Zuroff is also known as "the last Nazi hunter," and says the hunt for Nazi war criminals is still on. "There are literally hundreds of investigations going on in about a dozen countries all over the world," he said.

Hess served as Adolf Hitler's second-in-command in the 1930s and early 40s, and was the last surviving member of Hitler's cabinet before he died.