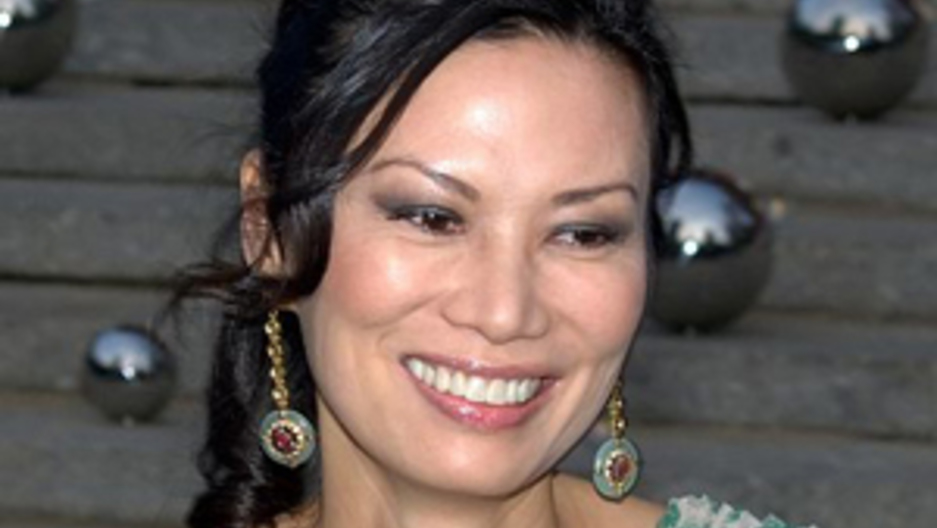 The actions of Rupert Murdoch's wife has just improved her reputation in China. Wendi Deng stepped in to save her husband as a protester with a shaving foam pie lunged at the media tycoon. It has caused quite a stir with users of the Chinese version of Twitter.

Before the incident, Deng was talked about in China, but not always in a positive way, according to The World's China correspondent Mary Kay Magistad: "She was considered a gold-digger, someone who was very ambitious, rather calculating."

"However, it must be said: She does have an MBA from Yale," Magistad added. "She is considered by many people who know her well to be quite bright and also ambitious. And she and Rupert Murdoch do seem to have a genuine romance."

Deng started as an intern at News Corp. in 1996. She's been married to Murdoch since 1997 and they have two daughters.