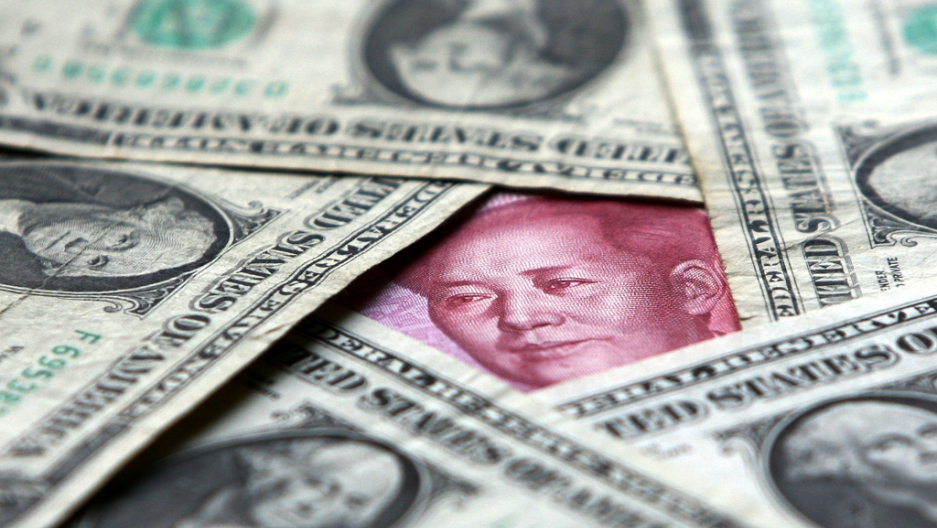 Truth is elusive.  But it's a good thing we have math.

Our friends at Business Insider know this, and put those two principles to work today in this excellent and highly informative little slideshow, made even more timely by the ongoing talks in Washington, D.C. aimed at staving off a U.S. debt default.

Many people — politicians and pundits alike — prattle on that China and, to a lesser extent Japan, own most of America's $14.3 trillion in government debt.

But there's one little problem with that conventional wisdom: it's just not true. While the Chinese, Japanese and plenty of other foreigners own substantial amounts, it's really Americans who hold most of America's debt.

Here's a quick and fascinating breakdown by total amount held and percentage of total U.S. debt, according to Business Insider:

For a smart take on how President Obama and House Republicans should end gridlock over debt and deficits, see our new GlobalPost series The Negotiator, which features Wharton's negotiation guru Stuart Diamond.

And to bone up on China's debt — another potentially big global economic headache — check out this interview with brainy-yet-coherent Northwestern University economist Victor Shih, who spoke with GlobalPost's David Case.