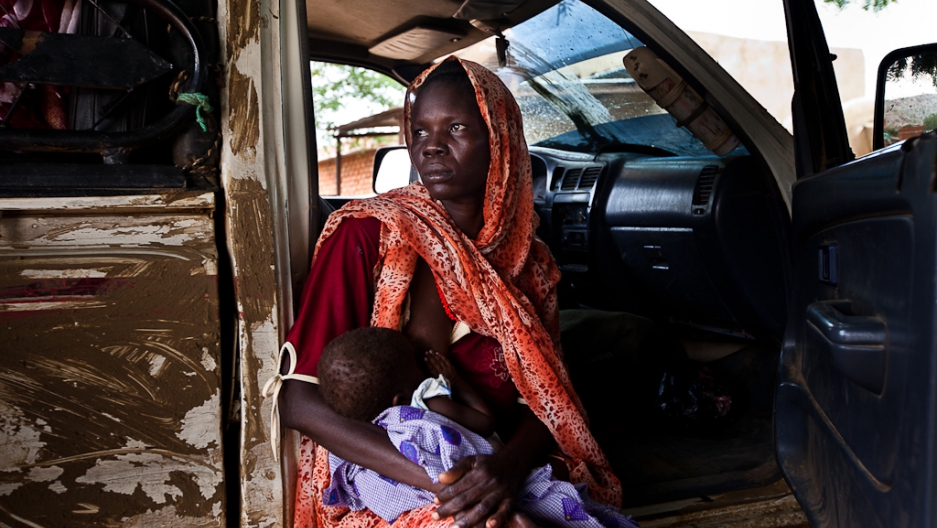 The Nuba Mountains of Sudan’s South Kordofan province are facing attacks by President Omar al-Bashir’s Sudan Armed Forces (SAF) and other militia. A United Nations report charges that war crimes and "especially egregious" atrocities are being committed within the region and it urges an investigation into the situation.

According to numerous reports, Bashir's government in Khartoum is using the SAF to attack Nubians and to force them out of the Nuba Mountains due to the Nuba peoples' loyalties to the newly independent South Sudan.

The current conflict in South Kordofan has displaced more than 70,000 people.

Trevor Snapp is a freelance photographer who works in East African and based in Juba, Sudan. He has produced work for The Guardian, BBC.com, Time, Newsweek, The New York Times, and National Geographic Traveler.