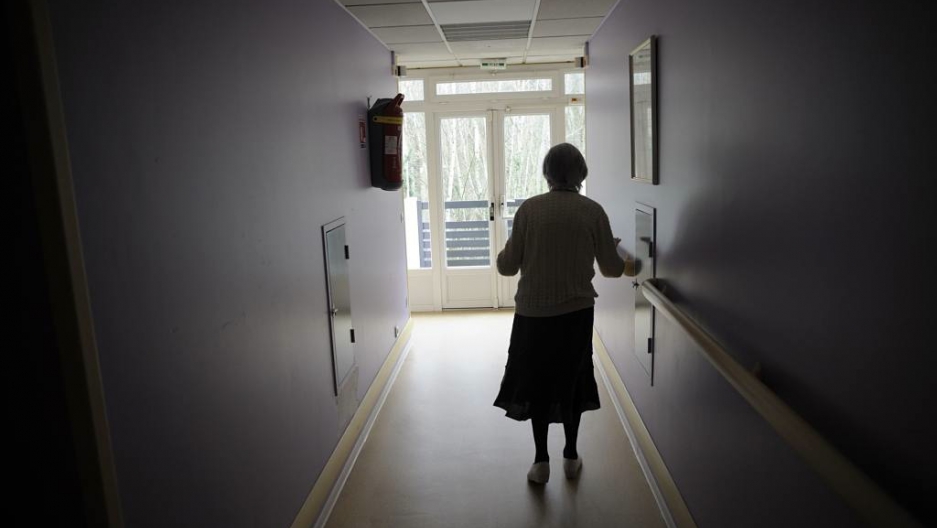 A new study finds that approximately half the risk factors for Alzheimer's disease are changeable, and that reducing them could reduce the number of cases worldwide, according a study to be presented Tuesday, the Wall Street Journal reported.

In the U.S. physical inactivity accounts for 21% of the Alzheimer's risk, followed by depression and smoking, the study found.

A 25% reduction in the seven changeable risk factors could prevent 3 million cases of Alzheimer's disease worldwide and half a million in the U.S., Dr. Deborah Barnes, a professor at UC San Francisco told WebMD.

The number of Alzheimer's cases around the world is expected to triple to 106 million by 2050, Barnes said. "With no effective treatment to reverse the course of the relentless disease, prevention is key," she said.

The U.S. is estimated to have five million people suffering from Alzheimer's, according to the Alzheimer's Association, and approximately 36 million cases worldwide.

The study, however, is based on models that predict what might happen if the assumptions on which the model was based were real. The researchers assumed that if these risk factors changed, the rates of Alzheimer's would change as well. In actuality, the exact causes of Alzheimer's disease are unclear and it's not proven that stopping smoking, for example, actually lowers the risk of getting dementia, the Wall Street Journal said.

Among the warning signs of Alzheimer's are — memory loss, challenges in planning and solving problems, difficulty completing basic tasks, confusion with time and place, the Alzheimer's Association stated on its website.

"Alzheimer's is a type of dementia that causes problems with memory, thinking and behavior. Symptoms usually develop slowly and get worse over time, becoming severe enough to interfere with daily tasks," the Association said.

The Alzheimer's study which tries to "quantify and compare" how risk factors are associated with Alzheimer's will be published in the Lancet Neurology's website.