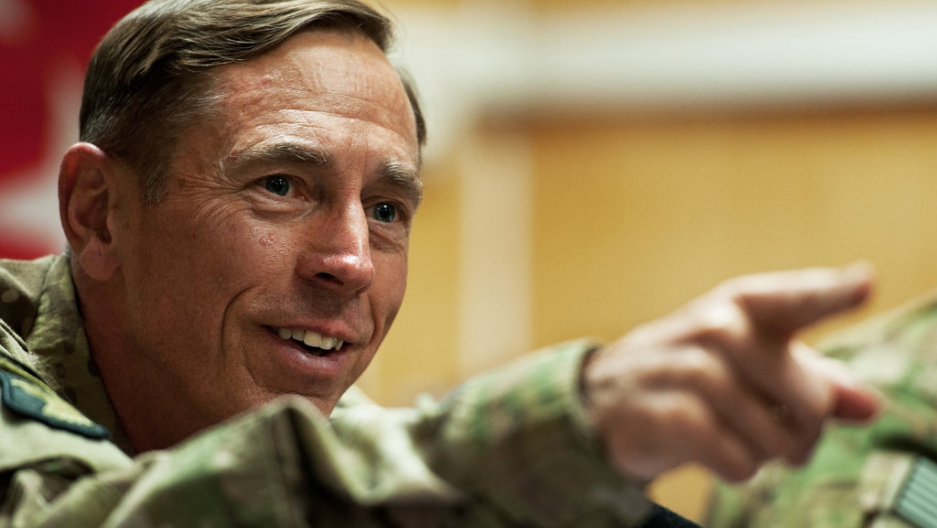 As General David Petraeus officially hands over command in Afghanistan to Lt. General John Allen Monday, the four-star general’s departure from Kabul to Langley stands as a metaphor for a tactical shift in America’s “Long War” against terrorism.

It will be a shift from the counter-insurgency strategy that Petraeus literally wrote the book on to a counter-terrorism strategy that is yet to be written.

From his new perch as the nation’s 22nd director of the CIA, Petraeus will, according to several of his closest aides and advisers, set out yet again to rewrite a doctrine for America’s exertion of power. It will be a new playbook for the post-9/11 era, these advisers say, done with less money and from the shadows.

In Afghanistan and Pakistan, some observers say Petraeus has already begun drafting this new doctrine, an emerging change in tactics combining the military and the CIA in more sophisticated and stealthier operations.

Petraeus is rethinking American force at a time when the Obama administration has begun to accelerate the drawdown of troops in Iraq and Afghanistan and the Pentagon is signaling massive cuts in military spending. Afghanistan cost more than $120 billion in military expenditures this year and scores of billions more in aid, and it’s increasingly clear America simply can’t afford the cost in blood or treasure of the drawn out and ultimately doomed wars there and in Iraq.

This time, Petraeus’ writing of a new strategy will focus on combining “lessons learned” in counter-insurgency in Iraq and Afghanistan with the kind of counter-terrorism operations he has run along the border of Afghanistan and inside Pakistan, most dramatically illustrated by the capture/kill raid on the Osama bin Laden compound in Abbottabad.

And this time it will involve an enhanced use of Predator and Reaper drones that can drop increasingly heavy ordinance and new sophisticated surveillance equipment that allows forces to spy on insurgents and terrorist cells from the shadows.

These strategies will require Petraeus to continue his push for more coordinated operations between the military and intelligence. And it will play out in new theaters of conflict such as Yemen and Somalia where the U.S. is already experimenting with a mix of so-called “white” special operations and “black” ops.

The “white ops” are units out of Fort Bragg and Fort Benning that specialize in training foreign militaries to take the fight to terrorist cells and insurgencies that harbor them, and they are already carrying out missions in Yemen, training the country’s special forces to confront the bin Laden-inspired Al Qaeda in the Arabian Peninsula. The more traditional “black ops” units, such as Navy SEALS Team Six and Delta Force, operate in tandem with the newly trained Yemeni special forces. And the CIA’s Special Activities Division gathers the intelligence on the ground needed to make the operation effective.

After 37 years of active military service, five combat commands in two wars over eight years and four stars on his shoulder, Petraeus has come to embody a transformation in how America learned to confront terror in the post-9/11 era. And it looks like it is a transformation that is still underway.