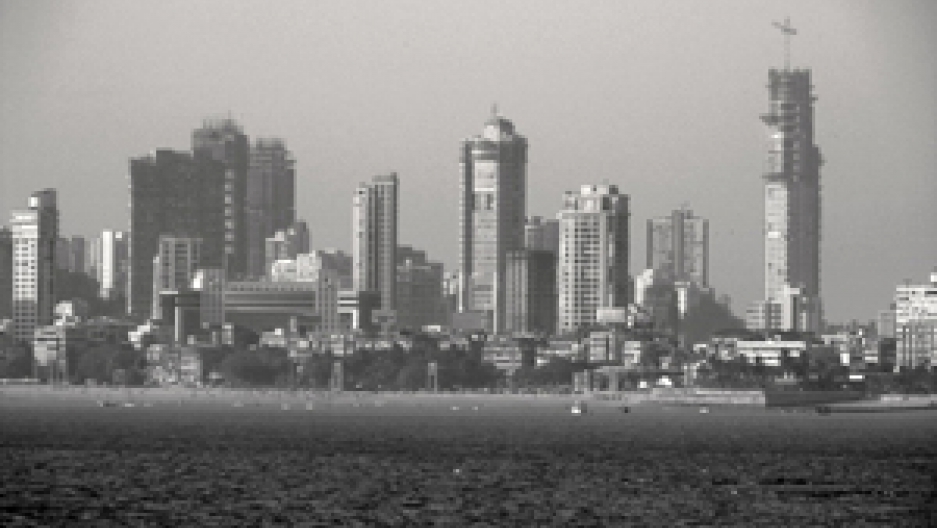 Story from The Takeway. Use audio player above to listen to full report.

Homemade bombs exploded within 15 minutes of each other in a coordinated attack that targeted the busiest districts of the country's economic capital on Wednesday. The worst casualties were at Zaveri Bazaar, a gem and jewelry district. There were also explosions in the Dadar neighborhood and at the Opera House business district.

No one has yet claimed responsibility for the attacks, but Lydia Polgreen of The New York Times told The Takeaway, "law enforcement sources point to this as being the result of a domestic group, but the investigation is ongoing."

It's the deadliest attack on the city since 2008, when 10 gunmen from the Lashkar-i-Taiba militant group led a three-day rampage that targeted Westerners and Jews, killed 166 people, and sent India and Pakistan to the brink of war.

"The Takeaway"is a national morning news program, delivering the news and analysis you need to catch up, start your day, and prepare for what's ahead. The show is a co-production of WNYC and PRI, in editorial collaboration with the BBC, The New York Times Radio, and WGBH.