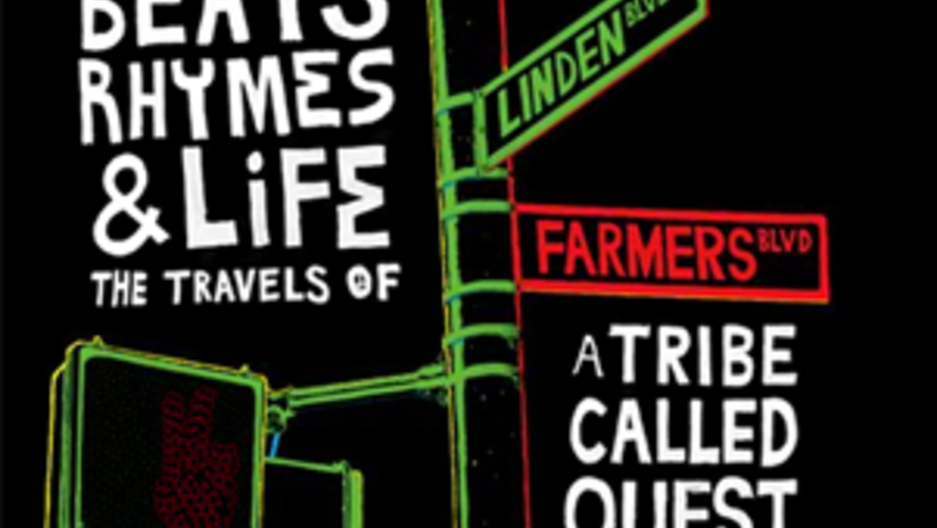 Michael Rapaport has an extensive list of acting credits, from Woody Allen films to roles on Boston Public, Friends, and Prison Break. For his newest project, he began with a vision to profile his favorite hip-hop group, A Tribe Called Quest, and ended up documenting their deep-rooted friendships and conflicts along with the musical history of the group.

The movie is called "Beats, Rhymes and Life," and features interviews with members Q-Tip, Phife Dawg, Ali Shaheed Mohammed and Jarobi White. Animated sequences of Tribe songs are interspersed with remarks from hip-hop producers, radio personalities and rappers, and give a portrait of the time as well as of the group itself.

In an interview on The Sound of Young America, Rapaport says his impetus for the film came from the band's last concert in 1998: "I was at that last show, and I said to my girlfriend at the time, 'I feel like my parents are getting divorced.' And I said that night, somebody should do a documentary on A Tribe Called Quest. You just didn't expect it to end."

"So what spawned it? I loved the music," he says.

The film opened in New York and LA on July 8th. View list of wider releases.