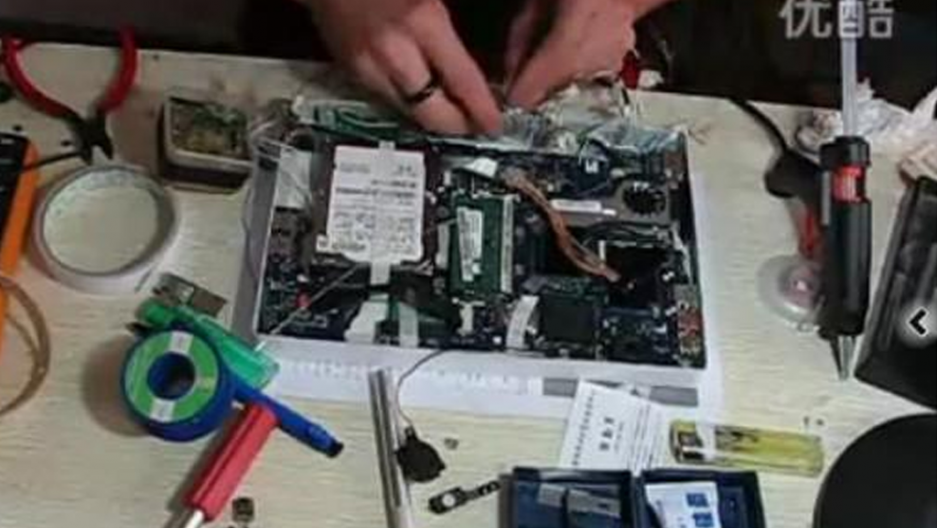 Screenshot of a Chinese man making his own iPad.
Credit: YouKu
Share

How far would you go for an iPad?

In China, the question has prompted some unsettling answers.

You might recall the teenager who sold his kidney online so he could buy the iPad 2.

And let us not forget the girl who offered her virginity in exchange for an iPhone 4.

There have been brawls at the Apple store, and countless knock-offs and clones.

Now, a less disturbing though equally as extreme scenario has emerged in which a Chinese hacker has built his own iPad.

OK, it isn't precisely an iPad, since it runs on Windows, but it is a tablet with a touch screen that looks a lot like the sleek iPad. The crazy thing is that it works!

It isn't entirely clear how he went about it, though it seems he cobbled together a bunch of old laptop parts.

In this video (which is in Mandarin), you can see how he did it. Courtesy of YouKu, which is China's version of YouTube.