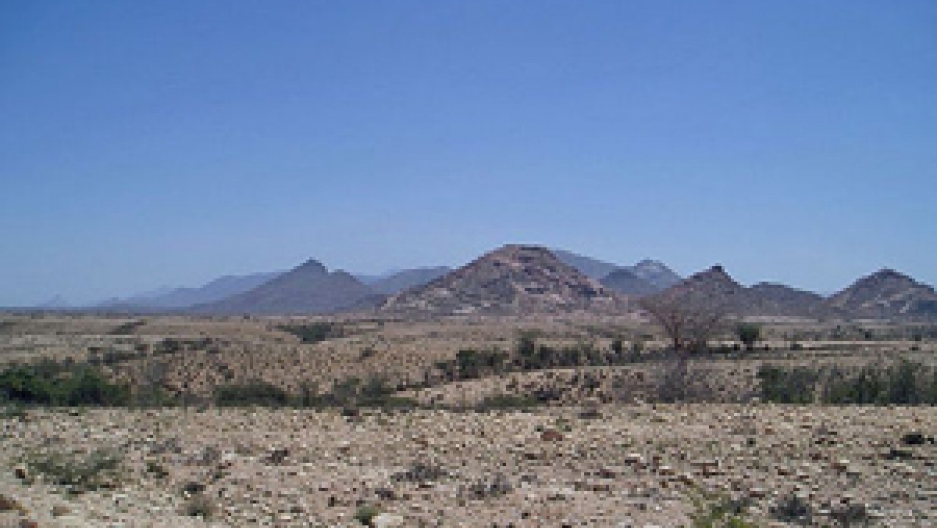 Twelve million people need food aid after rains failed for the second consecutive year across the Horn of Africa region, which encompasses Somalia, Ethiopia, Djibouti and Eritrea. Somalia has already been battling famine for two decades.

The World Food Program says that more than 110,000 people are in camps in Southeastern Ethiopia, with more than 1,600 are arriving every day, showing signs of severe malnutrition.

Anne Mawathe of the BBC African Service visited a camp on the Somalian border. On The Takeaway, she described the desperation of those fleeing Somalia: "We've had accounts of people, women who've left their children along the way. Some died along the way and they left them. One of the women told us that she left her child because he was too ill to make the journey over to the Kenya side, and so she is still haunted by the eyes of her child."