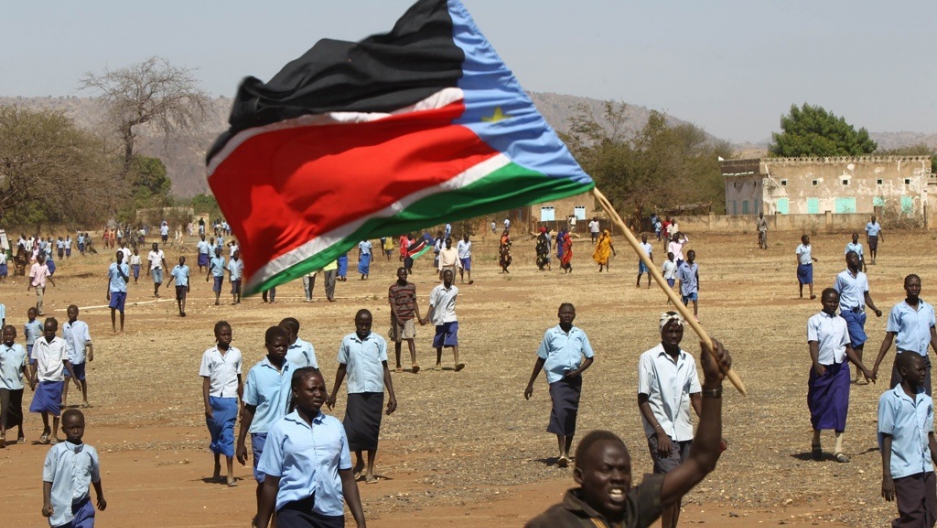 What is going on along the disputed border between North and South Sudan?

Mounting evidence makes it glaringly obvious that President Omar al-Bashir's government is carrying out a campaign of ethnic cleansing against the Nuba people.

Take a look at this on the ground report by Britain's ITV in which survivors from the Nuba mountains tell their horrifying stories of attacks by Bashir's forces. Hollywood actor George Clooney's Satellite Sentinel project has high altitude images that show the planes and heavy rocket launchers that are carrying out the violence.

This corroborates the graphic testimony that international aid workers provided to GlobalPost of the Sudan ethnic violence earlier this week.

This is happening days before South Sudan becomes independent on July 9.