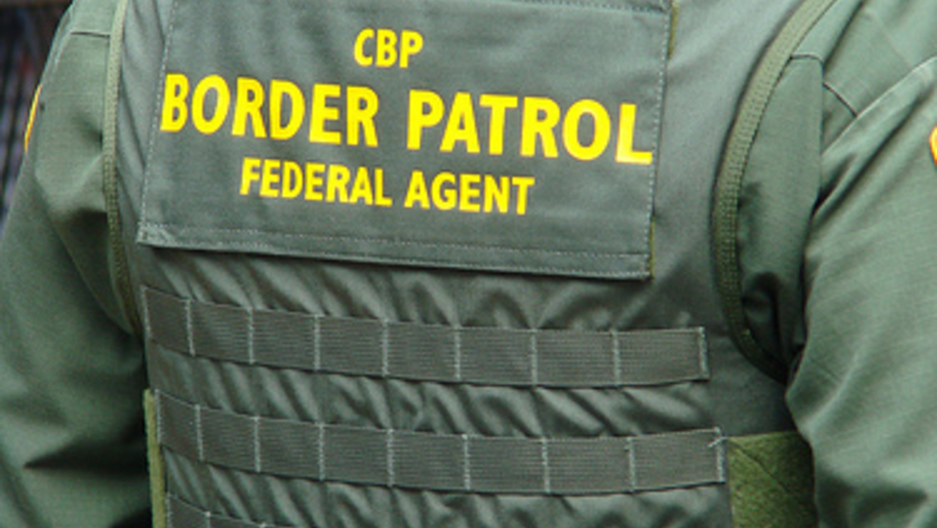 Share
By Ruxandra Guidi from the Fronteras Desk Since the Sept.11, 2001 attacks, the government has compiled names of suspected terrorists or people affiliated with them. This terror watch list has grown exponentially in the last decade. But some people, with no terrorist connections, end up on list — and have a hard time finding a way out. For Shuaib Azizi, it all started in 2007. Azizi is an Afghan-born US citizen; a sharply-dressed and upper middle class real estate broker from a San Diego suburb. He would regularly cross the border from San Diego to Tijuana to show properties to clients. One day, he was stopped and searched by Border Patrol. Then, it began happening over and over again. Aziz's story is straight out of Franz Kafka's "The Castle" – the story of a man who gets lost in a labyrinth of government bureaucracy to the point where it takes over his life and drives him mad. "Sometimes they hold me there for as much as six hours," Azizi said. He wasn't given a reason for why he was being stopped, nor which government agency he could turn to for answers. And soon after that, he was being detained at airports, too. "They would search through everything, my pockets, my body, and take everything out, my wallet, my belt, you name it," Azizi said. "And then after you sit down you just wait there for hours and hours and hours until you get a clearance from Washington." As the problem persisted, Azizi's relationship with his clients began to suffer. Eventually, a Border Patrol agent hinted to Azizi that his name matched the name of a terrorist suspect in Afghanistan. In desperation, Azizi sent letters of complaint to local, state and federal officials. Republican Congressman Brian Bilbray received one of Azizi's letters and began an inquiry. Brian Jones, a liaison with the Homeland Security Department for the congressman, says that the congressman's office "sent a response back, basically saying that they can't confirm or deny why he's being stopped." Jones continued. "They said they will look into it, and if so, they'd make the necessary changes. After that, I never heard from the congressman's office again." But Azizi did. He received a letter from the Department of Homeland Security, containing what's known as a Traveller Redress Inquiry number, or TRIP, which he could show to officials next time he was stopped. His new TRIP number would allegedly take care of the problem. An interview request to the Department of Homeland Security's TRIP program went unanswered. But the FBI's Terrorist Screening Center, which manages the terror watch lists, did have some answers. An official who asked to remain nameless said that, "99 percent of the people who file a redress form, who believe they are mistakenly on the Terrorist Watchlist, have no connection to the list at all." In other words, individuals like Azizi may not even be on the terror watch list. "You want it to be accurate and complete," Timothy Healy, director of the Terrorist Screening Center, said on Voice of America in 2009. "It's a balancing act between private citizens and their concerns, and the safety of the United States, and that's a balancing act that occurs every day." Since 2005 the number of names on the watch list has expanded from 288,000 in 2005 to a million in 2009, according to an audit by the Government Accountability Office. The ACLU calls the watch list "bloated." Attorney Sean Riordan of the ACLU's San Diego office says there's a major problem with Azizi's case: if he's on the list, no one knows why. Therefore, there's no way to challenge it. "The government's vision may be completely unreasonable in that case," Riordan said. "Yet there's very little way to even gather information about what's happening, let alone to try to frontally attack any errors that the government might be making." Riordan continued suggesting that security consultants say the terror watch list is riddled with mistakes. But "they say it could be better if it were streamlined and shared between more government agencies, like France and Britain do." One recent positive development is that Azizi is no longer being stopped at the border as much as he used to. Congressman Brian Bilbray's office is taking credit for the change, but in the absence of a transparent process, the real reason is a mystery.