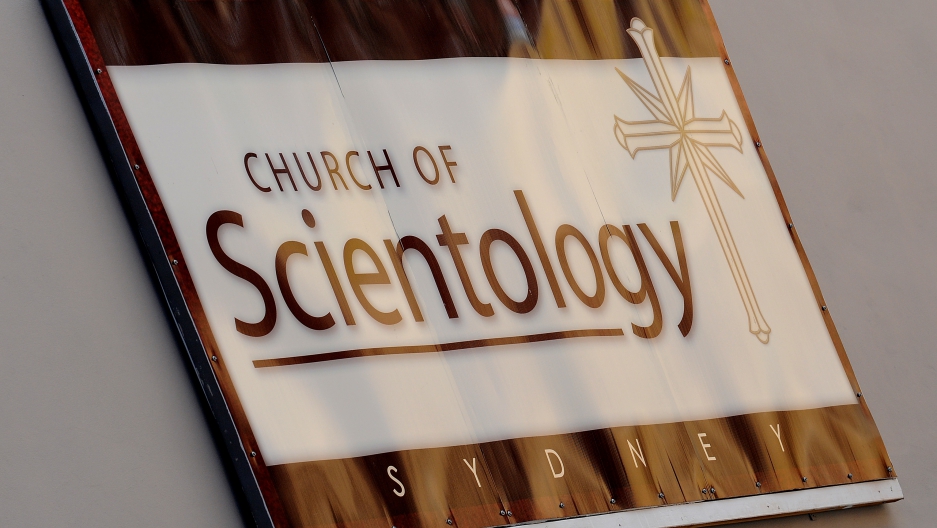 The court in Shchyolkovo, a suburb of Moscow, ruled that certain books by Hubbard, including “What is Scientology,” are extremist.

Check out the Prosecutor General’s statement:

“As stated during the trial, and in agreement with the conclusion of experts, the book ‘What is Scientology?’ and other brochures by Hubbard aim to form an isolated social group, whose members are trained to impeccably perform their functions, most of which are fighting with the rest of the world.”

THE REST OF THE WORLD.

“These materials contain calls to engage in extremist activity, as well as humiliating characteristics, negative evaluation and negative attitude against people on the grounds of their social status.”

The statement went on to say that once the court decision came into force, Scientology books would be put on a federal list of banned extremist materials.

According to AP, a court in the Siberian city of Surgut had earlier made a similar decision, but then overturned it. Scientology spokesman Yury Maximov told the news agency that Russia was home to “tens of thousands” of Scientologists. Because what Russia needs is more crazy people.