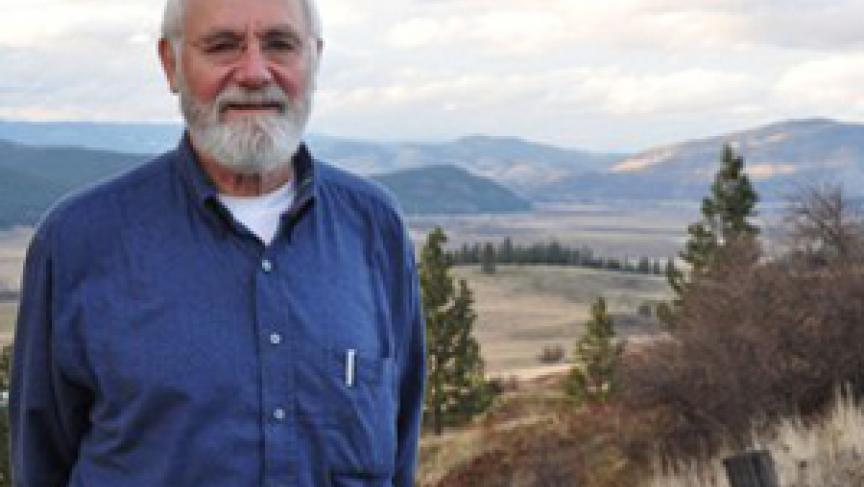 Story from PRI's The World. Use audio player above to listen to entire report.

The first disease to ever be completely eliminated from Earth was smallpox. Epidemiologist William Foege was one of the scientists to lead the global vaccination efforts to eradicate the disease while working for the Center for Disease Control.

When Foege first started working for the smallpox eradication campaign in the late 1960s, the plan was to vaccinate everyone in affected countries. But while working in Nigeria, he found himself facing a shortage of vaccine supplies.

Contradicting the strategy of previous vaccination efforts, Foege focused on only the villages that were reported to have the disease. This method, which had been originally suggested by the British in the 1890's, proved successful. "We were surprised to have smallpox disappear within weeks, even though we had done a small fraction of the population with vaccine," said Foege.

The process started in Nigeria, then the rest of Africa, and eventually went worldwide. The strategy is what public health officials call "surveillance and containment," and it ultimately succeeded in eradicating the disease globally.

Other global disease eradication efforts, such as polio and malaria, have yet to be successful. However, they are both among six diseases Foege thinks could be eradicated in his lifetime. "I think eradication, wherever it is feasible, should be done," he explains. "Simply because the long term benefits are such that we are leaving a gift to our grandchildren."

Is eradication a feasible goal for all diseases? When should we decide to eradicate a disease versus just control it?

Foege's book about the smallpox eradication campaign is entitled, "House on Fire: The Fight to Eradicate Smallpox."