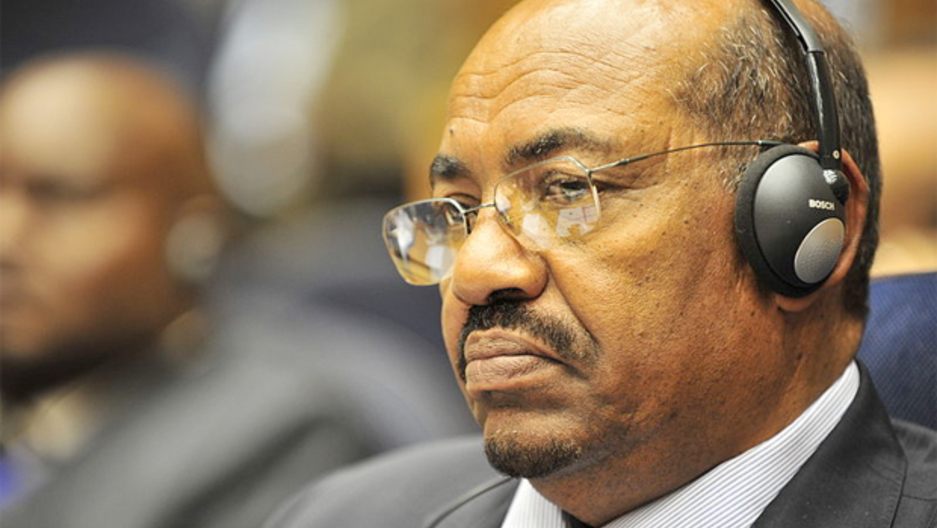 Share
This is a busy week for China's leaders. Not only is Wen Jiabao doing deals in London, other top leaders are preparing to celebrate the 90th anniversary of the Communist Party on Friday. Still, President Hu Jintao made time for a meeting Monday with Sudanese President Omar al-Bashir. The problem is Bashir didn't show up. It was not an auspicious start to an already controversial visit. The international criminal court indicted Bashir two years ago. But China's special envoy on Africa, Liu Guijin, says China doesn't have to do anything about that. "China is not a signatory to the International Criminal Court, so is not legally obliged to turn Bashir over," Guijin said. China prefers a more pragmatic approach. It's long done business with Sudan — buying its oil, and selling it arms. Bashir has received the money and weaponry to attack both insurgent and civilian populations in Darfur. And that's resulted in the charges of war crimes. Bashir dismissed those charges in an interview with the London-based Guardian Media division in April. "It's a political issue," Bashir said, "and there are double standards." He said it's a government's responsibility to fight insurgents. The Sudanese leader claimed his government never fought civilians of Darfur despite overwhelming evidence to the contrary. A second conflict, with southern Sudan, went on for 21 years and cost 2 million lives. A peace accord was signed in 2005 and earlier this year, and southern Sudanese voted for independence in a referendum this year. They were finally granted it on July 9th. That will affect China, says Stephanie Kleine-Albrandt, Northeast Asia Project Director for the International Crisis Group. "China's interests will, I think, be severely affected, given that the majority of the oil fields, I think 85 percent, are located in South Sudan," Kleine-Albrant said. "Now, the refining and pipelines are still located in the north. But this will have major implications. There hasn't been an agreement yet on revenue distribution, but the North is going to lose a lot of revenue from oil." Kleine-Albrandt says she and researchers at the International Crisis Group have other causes for concern as South Sudan's independence approaches. "We're very worried about the fact that there's actually no agreement as of the 9th of July as to how really anything with regard to the post-referendum period is going to go forward," she said. "That's with regard to freedom of movement, citizenship, resource allocation, let alone the fate of Abaye." Abaye is an oil-rich town on the border that both sides claim. Northern Sudanese troops seized Abaye in May, but both sides have agreed to allow Ethiopian peacekeepers in. "We hope the Chinese will be pressing the North very hard on pulling its troops out, ensuring some kind of viable political solution, ensuring that peacekeepers can remain because Bashir doesn't want that," Kleine-Albrandt said. "And to try to put pressure on both sides to come to the table and agree on all of these outstanding issues." Kleine-Albrandt gives China credit for having pressured Bashir to accept the peace process and South Sudan's self-determination. It's in China's interests to have a stable Sudan for investment and for the safety of Chinese personnel there. Toward that end, Chinese envoy Liu Guijin has been shuttling to the North and South of Sudan. Guijin says China has good relations with both sides and that they can help ensure they make good on the peace accord. The South may be a little wary, since China was, for a time, the main supplier of arms used against the region. But South Sudan, as a new and fragile country, will need all the help it can get. China will want to reach out, because the South has most of Sudan's oil. And Bashir will want his own assurances that China, which now buys 60 percent of Sudan's oil exports, and 70 percent of its other exports, will remain a friend and economic lifeline, no matter what the international pressure.