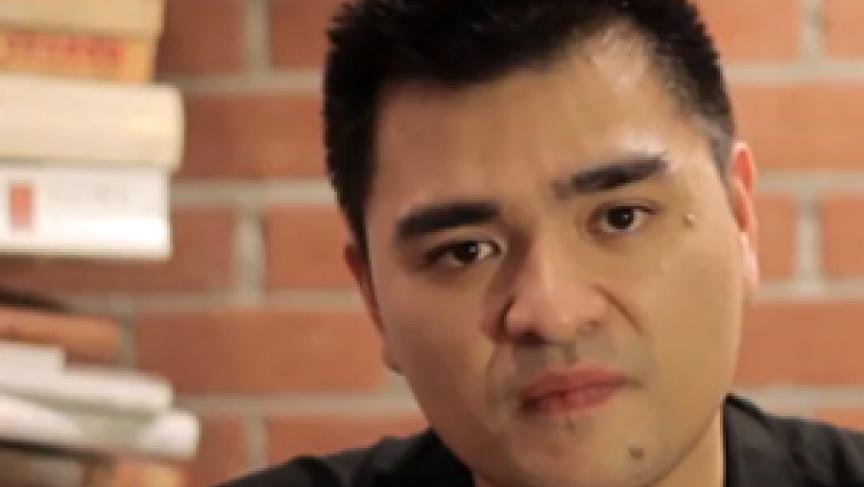 In a recent article in the New York Times, Pulitzer Prize-winning journalist Jose Antonio Vargas admitted that he is an undocumented immigrant. His article highlights the plight of as many as eleven million illegal residents living in the United States.

"We are not who you think we are," Vargas told ABC News. "We don't just mow your lawns and babysit your kids and serve your tacos. We do other things. And we are a part of this society."

Undocumented residents say they are social outcasts and live in constant fear of deportation. The pressure to keep their immigration status secret becomes a huge burden. "We're always living in fear; we're always told don't tell anyone about your status, otherwise you're going to get deported, your family is going to get deported," says Reyna Wences, an undocumented immigrant who works with the Immigrant Youth Justice League. "At some point, you get tired of hiding."

Part of the problem is that people are labled as "illegal," according to Sonya Guinansaca, an undocumented immigrant from Ecuador. Guinansaca is a college student at City University at New York's Hunter College and works at the New York State Youth Leadership Council, where she started the Dream Act Student Campaign. She said, "We have to move away from that discourse."

When people publically admit that they're undocumented, "we're putting a human touch to the story," Guinansaca says. They're taking a step toward "regaining our dignity and regaining what we are as human beings."

"It starts out as a self-decision," she says, "but it has become a movement."

In this video, Vargas talks about his experience growing up as an undocumented immigrant, and defining himself as an American: