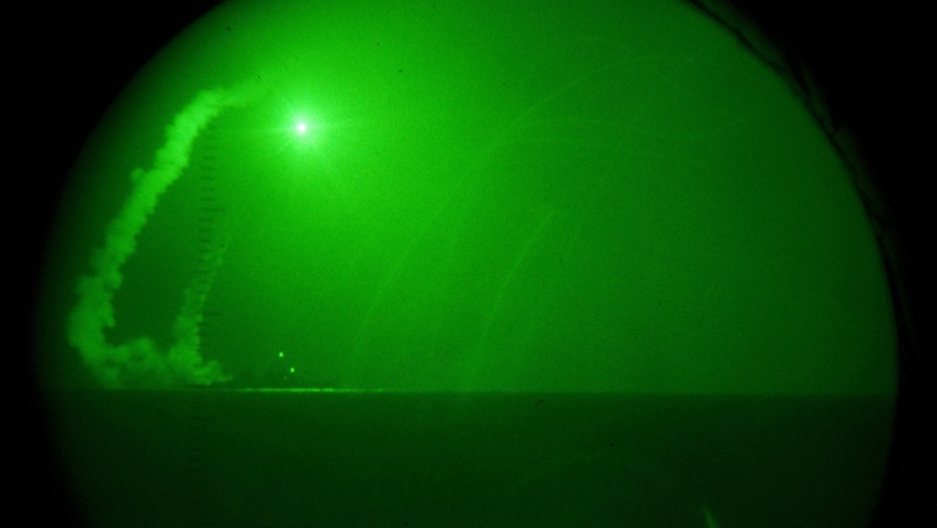 If you haven't read this chilling story yet from Wired, you should do so now.

Here's the short story, according to Adam Rawnsley:

In 2010, the U.S. military had a problem. It had bought over 59,000 microchips destined for installation in everything from missile defense systems to gadgets that tell friend from foe. The chips turned out to be counterfeits from China, but it could have been even worse. Instead of crappy Chinese fakes being put into Navy weapons systems, the chips could have been hacked, able to shut off a missile in the event of war or lie around just waiting to malfunction.

The Intelligence Advanced Research Projects Agency, the spy community’s way-out research arm, is looking to avoid a repeat. The Trusted Integrated Circuit program is Iarpa’s attempt to keep foreign adversaries from messing with our chips — and check the circuits for backdoors once they’ve been made.

The problem, of course, is that companies everywhere (and in this case that includes the Pentagon) are always looking for the best deal.

Foreign chip makers are offering it.

But, clearly, there's a downside to the practice when it comes to national security issues.