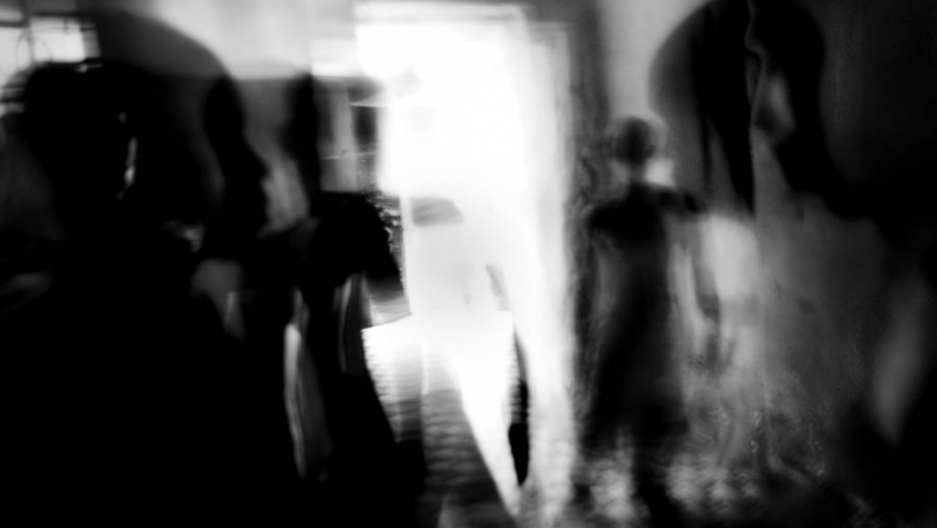 NAIROBI, Kenya — International drugs cartels have established a firm foothold in West Africa, using ships, low-flying airplanes and submarines to transport cocaine from Latin America to Africa, according to a new report by the United Nations.

West Africa risks being thrown into new turmoil and conflict by the drug cartels, whose trade is often worth more than the economies of the countries in which they operate.

Africa-wide figures contained in a report published Thursday by the United Nations Office on Drugs and Crime show that cocaine seizures have fallen from a record high of 5,500 tons in 2007 to only 956 tons in 2009, the most recent year for which statistics are available. But fewer seizures doesn't necessarily mean fewer drugs are being trafficked.

“The role of West Africa in cocaine trafficking from South America to Europe might have decreased if judged from seizures only, but there are other indications that traffickers may have changed their tactics, and the area remains vulnerable to a resurgence in trafficking of cocaine,” the U.N. report says.

Earlier this week Alexandre Schmidt, the U.N. organization’s regional head, refused to be buoyed by the apparent fall in quantities of cocaine trafficked.

“It means there has been a repositioning of the drug routes and the drug traffickers have much more sophisticated means and they are using more routes," he told a conference in Dakar, Senegal.

“We are not talking about military vessels here, but rather smaller ones which can be bought freely on the international market by anybody who has a couple of million dollars to spare,” he said. A number of drug-smuggling submarines have been discovered in Latin America.

In a country like Guinea-Bissau, infamously dubbed Africa’s first narco-state a few years ago, the value of drugs is greater than the country's entire legitimate economy. Cocaine transiting West Africa in 2009 was worth an estimated $800 million, while Guinea-Bissau’s economy is valued at a little over $300 million a year.

Across West Africa huge drug busts of tons of cocaine at a time are the trace left by drug cartels from South America that have established themselves as they open up a new route for transporting cocaine. But Schmidt said that West African criminal gangs were increasingly in charge of the trade.

"This is a new tendency, and what we are seeing in West Africa is like what we saw in Mexico,” he said referring to the takeover of the drugs trade by Mexican gangs that supplanted Columbian cartels.

In the state of Guinea, even the family of ex-president Lansana Conte was in the drug trade: his son Ousmane was outed as a drug kingpin soon after his father’s death in 2009.

Ghana is another country affected by drug trafficking.

Colombia produces about 80 percent of the world’s cocaine, according to Interpol, with plantations in neighboring Peru and Bolivia also supplying the global market. The United States remains the single largest cocaine market in the world, consuming over a third of the supply. But Western Europe — led by Britain — is fast catching up.

In recent years, effective patrolling of traditional trans-Caribbean and trans-Atlantic smuggling routes has forced the cartels to seek out new paths, which is where West Africa comes in: the shortest line of latitude westwards from the ports and airstrips of South America reaches land in Guinea-Bissau.

An “emerging trend,” says Interpol, is the shipment of cocaine through West Africa, a trend that is supported by the new U.N. report.

About 13 percent of the 217 tons of cocaine exported from South America and destined for Europe is sent via West Africa, the U.N. report claims.

Refined cocaine is transported by sea and air from South America to West Africa where it is stockpiled. Tons of cocaine are loaded onto "mother ships," which transfer the cargo to local trawlers off the African coast. Another transport method is to fly the drugs over the Atlantic by unscheduled light aircraft, modified with extra fuel tanks for the long journey. The plans cross the ocean below radar.

In 2009 investigators found a Boeing 727 that had been used to transport cocaine abandoned in the deserts of Mali, suggesting a growing boldness on the part of traffickers.

The cartels work with local criminal gangs and corrupt officials; some consignments are handled by corrupt armies, customs and police forces.

Plastic-wrapped cartons, each containing up to 50 1-kilogram bars of cocaine, are split up and distributed by criminal gangs that transport the drugs to Europe using speedboats, trans-Sahara trucks, light aircraft and human couriers, known as "mules," who board commercial flights to traffic the drugs to Europe.

Some suspect that Al Qaeda in the Islamic Maghreb (AQIM) might be supplementing the funds it raises through kidnapping by involvement in the drug trade. But Schmidt said there is, so far, no proof.

“The terrorists are facilitating the passage of the traffickers ... and they receive a payment, either in cash or kind. But we don't have any proof that the terrorist groups are organizing the drug trafficking themselves,” he said.

Once across Africa's Sahara desert, Spain is the traditional entry point into Europe. But there is evidence that drugs are also going to Italy’s Calabrian mafia, Irish gangsters and Balkan mobsters.

A worrying new development is the growing consumption of cocaine in West Africa itself. Of the 35 tons of cocaine estimated to have reached West Africa in 2009, only 21 tons continued on to Europe, meaning the remainder was probably sold and consumed locally in Africa, according to the U.N.

It is a fresh scourge that West Africa, emerging from a series of civil wars and economic decline, can scarcely afford.