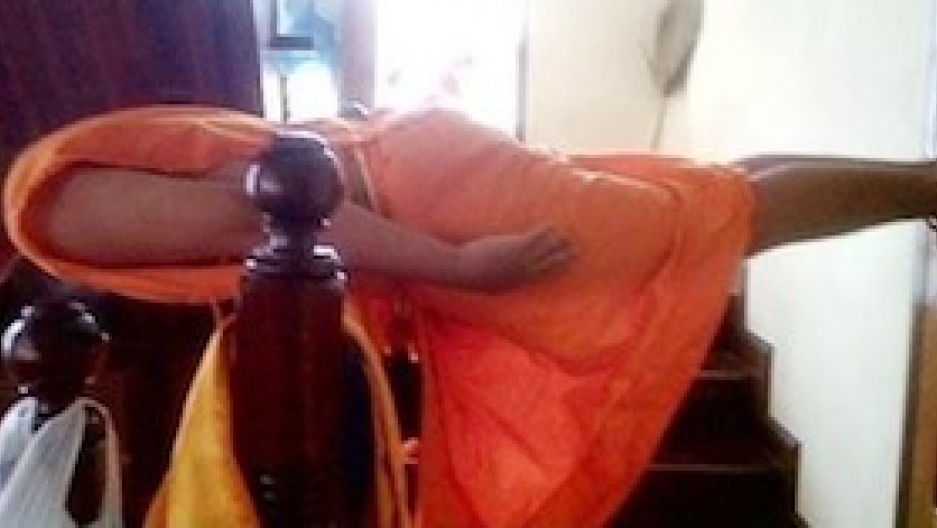 Thailand, of all places, has developed a particularly strong affinity for "planking."

The Australia-born craze invovles lying prone and stiff in an unlikely location: atop a pool table, in a crowded bus terminal or, for the daring, on the ledge of a tall building.

Thailand has absorbed this fad in typical fashion: teenagers love it and stuffy cultural watchdogs bemoan it as an erosion of traditional values.

The head of Thailand's "Culture Watch Center" has warned society that "nude planking" photos have appeared online -- though thankfully most of these filthy pranksters are foreigners.

In one public release, she expressed particular concern over nude planking inside fish tanks which, she warned, "required plankers to tense their neck and body, leading to risk of getting cramp and therefore drowning to death." Any sort of public nude planking, she insisted, will invite criminal charges. Nude planking in private is legal but still "inappropriate," she said.

Thailand's Mental Health Department has also weighed in to advise parents to supervise planking teenagers. Because lying straight as a board in front of your mom is terrific fun.

A widely circulated photo of a planking monk has drawn condemnation from the highest Buddhist council in the land. A Buddhist university rector has even promised a nearly $200 cash reward for anyone who can identify the monk.

But not all Thais are so stiff when it comes to planking.

Likening "planking" to voter apathy, a pro-democracy has launched a celebrity-studded video tha encourages voters to stop "lying quietly" and raise their voice at the polls. Clever.

And leave it to the Red Shirts, the anti-establishment who led turbulent protests in Bangkok last year, to work planking into their never-dull street rallies.

Here's a guy "planking" to draw attention to the 80-plus protesters killed by security forces amid 2010 rallies.