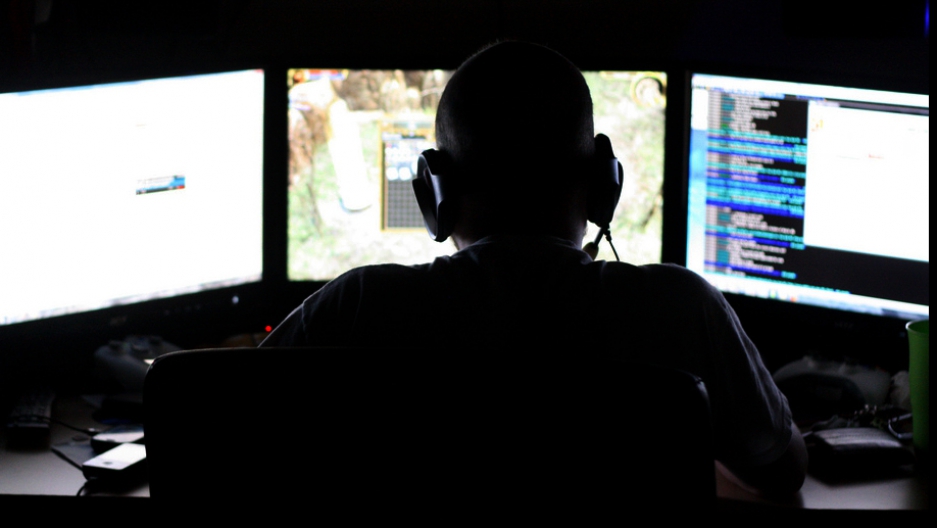 LONDON — If a story looks too good to be true, it probably is. It’s an old adage, but one that many journalists covering the Syria uprising seem to have forgotten.

In the space of one week, reporters have been left red-faced after falling for two elaborate hoaxes.

Tom MacMaster, an American academic, spent years crafting the backstory for Amina Arraf, a girl who, earlier this year, started a blog called “A Gay Girl in Damascus.” “Amina” hit the headlines after she posted a blog in which she eloquently described how her father had humiliated two secret policemen that had tried to arrest her in the middle of the night.

The blog was presumed to be factual and the tale was repeated by newspapers around the world. Amina’s story gained credibility after The Guardian interviewed her. It didn’t emerge until last week that their anonymous reporter had not even met her: Amina canceled their rendezvous at the last minute and asked to do it by email.

The hoax gained strength when Amina’s cousin reported that she had been dragged away by three men in central Damascus. Within minutes, campaigns were launched on Twitter and Facebook calling for her release. The story went global the following day. Fiction had become fact.

It wasn’t until Daniel Nassar, a gay-rights activist in Syria, started asking questions, that the whole scam began to fall apart. He wondered why none of his contacts had ever heard of Amina.

After detective work by a small group of journalists who crowdsourced leads on Twitter, Tom MacMaster was outed as the probable author. Hours later, he admitted on the blog that he was Amina. The Gay Girl in Damascus was a straight man from America. The hoax was sniffed out by new media at the expense of the old.

MacMaster is already becoming an easy target for journalists’ hand-wringing. He put people in Damascus at risk, and took attention away from real events in Syria.

But the anger over MacMaster's elaborate scam risks masking a bigger problem. We, as journalists are to blame. The excuse that reporters are banned from entering Syria is no longer a good enough excuse for lazy cut-and-paste journalism.

When we are shut out of a story, we grab at anything we can get our hands on. The bar was lowered. Unverified YouTube videos run as wallpaper on rolling-news channels, and blogposts are quoted as fact in newspapers. Instead of sitting on a story, working your contacts and standing it up, there is a rush to publication.

It wasn’t the only hoax that journalists covering the Syria story fell for this week.

On June 7, the Syrian ambassador to Paris was due to take part in a discussion show on news channel France 24. Producers called the phone number they had been given and put the woman who answered on air. She denounced the killings in Syria and said she was resigning her post in protest.

Minutes later, the real ambassador did the rounds on Arabic television denying that she had made any such statement. France 24 stubbornly stuck by their exclusive for days, citing Reuters as a second source (Reuters had received no more than an email claiming to be from the embassy in Paris). It was only when a voice comparison analysis proved beyond doubt that the impersonator sounded different to the ambassador that the channel admitted it had been duped.

The TV network is now threatening legal action against the impostor. France 24 claims that it was the victim. It wasn’t -- its viewers were.

The problem is that until we, as journalist, admit that we have handled the Syria story badly, we will continue to fall victim to ever more intelligent scams.

Sakhr Al-Makhadhi is a Damascus-based journalists currently living in London.