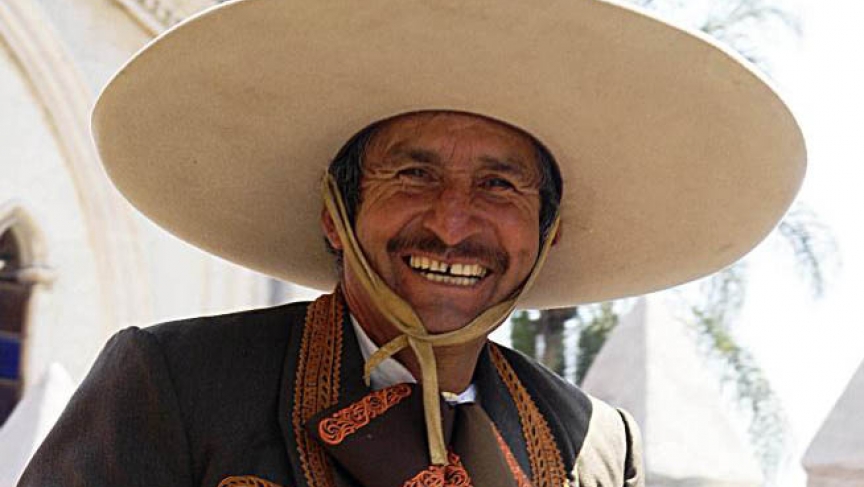 Share
You may be among the millions tuning into the NBA Finals this week. Many fans are listening to Spanish language broadcasts of the series that pits Los Mavs against el Miami Heat. So our Geo Quiz is this: how many countries are there around the world, where Spanish is an official or national language? Our list includes countries on 3 continents. It begins with Argentina and ends with Venezuela. In fact there are so many countries, that announcers sometimes have a hard time coming up with the one word that suits all: "And it was a challenge everyone would put out their dictionaries, my Chilean dictionary, my Puerto Rican dictionary, my Royal Academy of Spain dictionary and it's a challenge." The answer is 20! What does that have to do with the excitement surrounding the current NBA Finals? Anchor Marco Werman speaks with leading Spanish language sports announcer Clemson Smith MuÃ±iz. Here's our list: Europe: Spain Africa: Equatorial Guinea in West Africa North and Central America : Mexico, Costa Rica, Cuba, Dominican Republic, El Salvador, Guatemala, Honduras, Nicaragua, Panama South America: Argentina, Bolivia, Chile, Colombia, Ecuador, Paraguay, Peru, Uruguay, Venezuela. Puerto and the USA are not on the list: Puerto Rico: Puerto Rico is an unincorporated territory of the U.S. where Spanish and English are the official languages. USA: The United States holds the world's fifth largest Spanish-speaking population, outnumbered only by Mexico, Spain, Argentina, and Colombia but Spanish is not an official language.