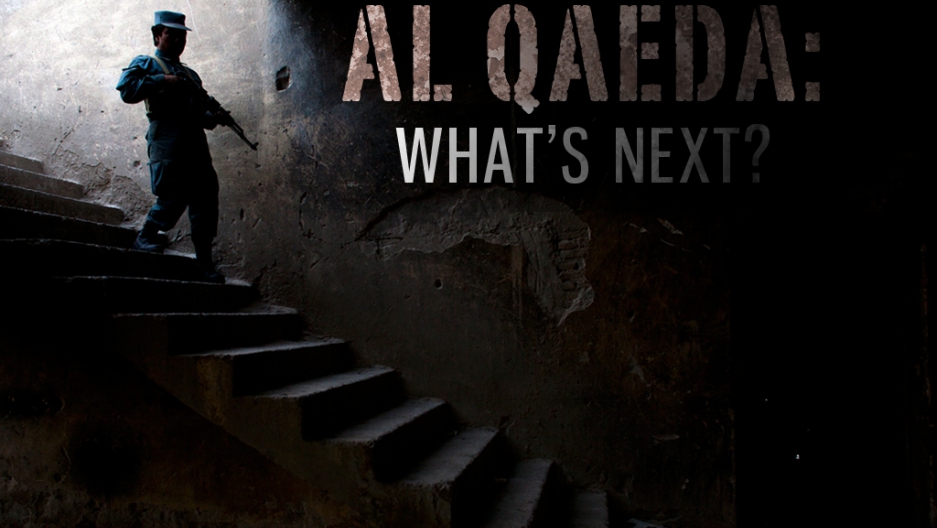 Editor's note: The killing of Osama bin Laden has changed everything. Or has it? In this ongoing series Al Qaeda: What's Next?, GlobalPost senior correspondents worldwide investigate the uncertain future of global terrorism and religious extremism – from Afghanistan to Egypt and Tunisia, India, China, Africa, Southeast Asia, the former Soviet republics and beyond.

BEIJING, China — Even as he operated Al Qaeda from just across the border, Osama bin Laden never mentioned China’s Uighurs.

No expressions of sympathy, no condemnations of the Chinese government, no threats against China.

Yet America’s war on terrorism created a tougher atmosphere for China’s 10 million Muslim Uighurs, most of whom live in western Xinjiang province. The Chinese and U.S. governments agreed to cooperate on anti-terrorism efforts, even though the two countries face very different problems.

In the end, 22 Uighurs ended up at Guantanamo Bay, most of them rounded up in a training campaign in Afghanistan. (Most were later determined not enemy combatants.)

Even today, Uighurs still face growing restrictions on practice of religion, travel and other areas of life. Rather than being pacified or quieted, thousands of China’s Uighurs erupted in deadly riots in 2009, partly in response to increasing government controls in the region.

As other nations have wrestled with threats posed by Muslim extremism, China faces a far more basic question: Does it actually have a radical Islam problem?

“The burden of proof is on the Chinese government to convince the international community that it faces the threat of extremism,” said Henry K. Szadziewski, manager of the Washington, D.C.-based Uyghur Human Rights Project.

“So far, the evidence presented has been unconvincing. It remains unconvincing because it has never been publicly examined by any kind of independent body inside of or outside of China,” he said.

China’s relationship with its 22 million Muslims is so complex and convoluted that there is basic disagreement over what makes an Islamic extremist.

The Chinese government contends that separatists among its Uighur population are extremists in the same category with Islamic terrorists elsewhere. But those separatists are not typically radical religious fundamentalists.

Rather, Uighurs are upset over more basic issues and rarely drawn to fundamentalism. Over the years, they’ve been blamed for sporadic bombings and other violence in the region, but religious fundamentalism is rarely at the core.

Experts say the disagreement underscores the Chinese government’s own misunderstanding of Islam, and potentially of religion at large.

Gladney said the Hui Muslims, another large Muslim group in China often characterized as a patriotic minority, have been far more susceptible to strains of fundamentalism over the years.

The Uighurs, meanwhile, are central Asian. They typically practice a more laid-back brand of Islam, are frequently barred from international travel and much less prone to outside cultural influence.

Even during the July, 2009 riots, Gladney pointed out, Uighurs were not calling for war against China.

“The 2009 riots were quite revealing in that there was no mention of jihad or radical Islam,” said Gladney. “They were more interested in social justice and labor issues.”

Still, China insists the riots and unrest in Xinjiang are the work of outside agitators and extremists. But even by their definition, fundamentalism is very different than elsewhere.

“Extremism has a long-term and slow effect on people’s minds,” said Professor Li Wei of the China Institute of Contemporary International Relations, a government-affiliated think-tank. “When the riots erupted, they had already been affected by extremist attitudes. That made them more susceptible to other ideas.”

Li said by China’s definition, extremists reject government policies including limits on the number of children they can have, economic development and education practices. The real threat, he admits, is separatism.

With bin Laden dead, America’s need for Chinese support in the fight against terrorism could diminish, said Gladney. The road ahead in China is uncertain, but it’s clear the government isn’t going to ease up on Xinjiang.

“The impact will mostly be felt in how China frames the terror threat it faces to the outside world,” he said. “After the death of Osama bin Laden, China is likely to re-up the rhetoric of Muslim extremism to demonstrate that it is confronted with a significant threat.”