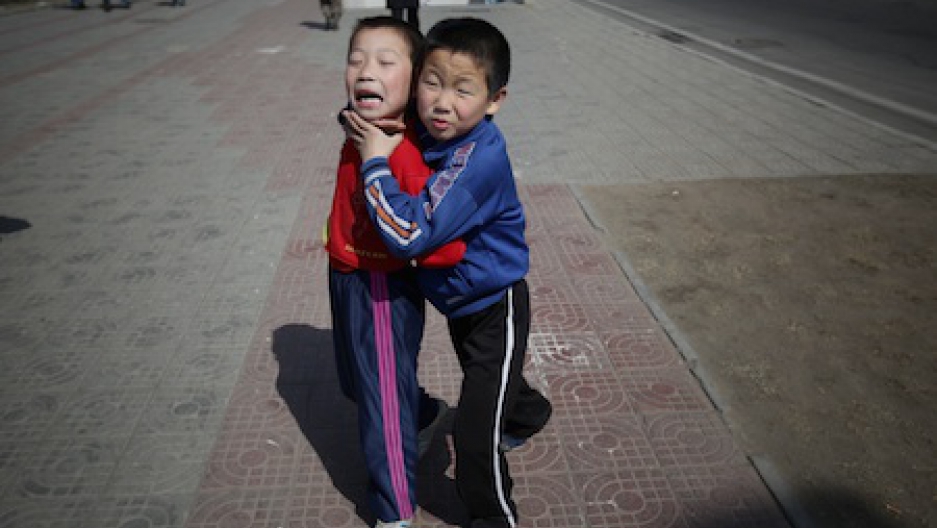 The blissful top five is rounded out by Cuba, Venezuela and Iran, reports the International Business Times, which picked up the news from Chinese-language outlet Chaoxian.

If you're cynical about the scientific rigor of this survey, well, you would be.

After all, the so-called "'freedom of thought' touted by the imperialists is a hypocritical slogan aimed to suppress the progressive idea in capitalist societies … to spread bourgeois reactionary ideas and the ideological and cultural poisoning of other countries."

So proclaims the North Korean central news bureau. (Which appears to pay its writers extra for run-on sentences.)

But don't go thinking it's all dandelions and puppy's breath in North Korea.

"If the enemies dare to invade (North Korea)," the bureau wrote in May, "they will be doomed to a miserable fate."