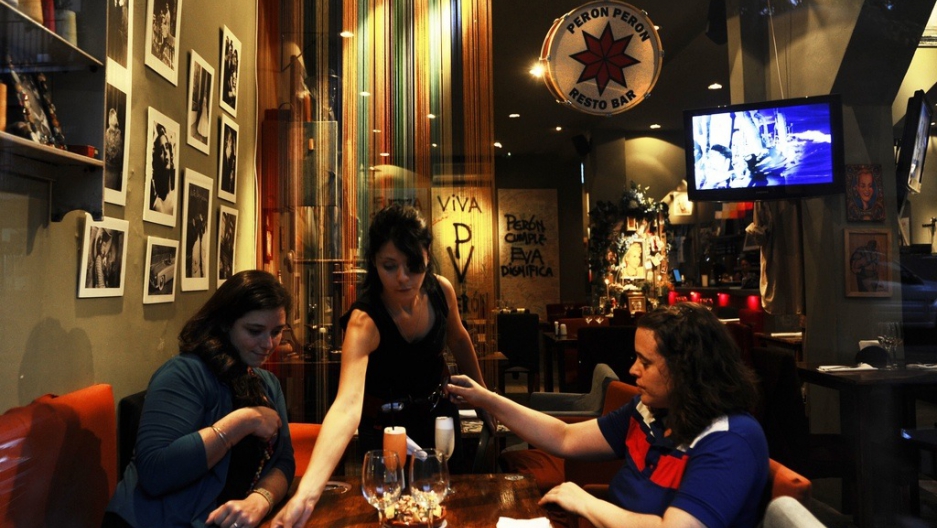 Sit down in a Buenos Aires restaurant and you won't be asking your dining companion to "please pass the salt."

Salt shakers will be removed from the tables of bars and restaurants in Buenos Aires province, according to an agreement signed this week between the Ministry of Health for the province and the Union of Tourism, Hotel and Food Service Workers.

If diners want to add salt to their food, they'll have to taste it first and then ask the waiter.

Bakers will also be encouraged to use less salt in their recipes.

An estimated 3.7 million residents of Buenos Aires province suffer from hypertension, which is directly related to execessive salt intake. Cardiovascular disease is the leading cause of death in the country.

Argentines consume 13 grams of salt per day on average. The World Health Organization recommends that daily salt consumption should not exceed 5 grams.

Daniel Pizcorz, president of the Argentine Society of Hypertension, cited the North Karelia region of Finland for its success in instilling healthy habits in its citizens. The North Karelia Project, which began in 1972, succeeded in dramatically lowering risk factors such as high blood pressure, high cholesterol and smoking.

Restaurants and bakeries are not required to comply with the new agreement, and there is no penalty for leaving salt shakers on the table.

But there is a law before the Buenos Aires legislature that would fine restaurants for putting salt shakers on the table before diners asked for them.