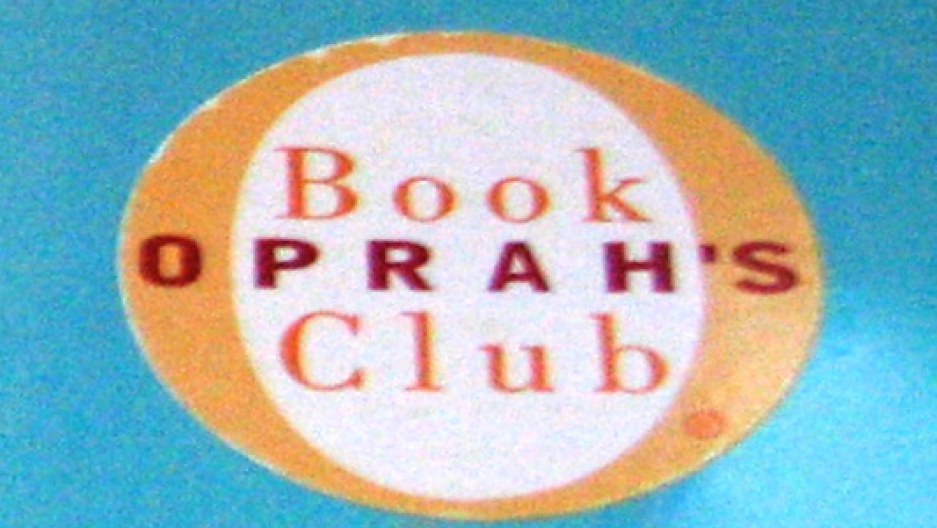 "We have to remember that Oprah Winfrey's Book Club, in many ways, began because Oprah Winfrey didn't deliver a book to Knopf. She had written a memoir that she cancelled," says senior editor at Essence magazine and The Takeaway contributor, Patrik Henry Bass. "So what she did: she had lost a lot of weight through a chef -- a personal chef named Rosie. She did a book called 'In the Kitchen with Rosie' for Knopf. That book sold 5 million copies. So publishers were thinking, 'Wow, we have something here.'"

The publishers were right. Oprah brought attention to unknown authors like Jacquelyn Mitchard ("The Deep End of the Ocean"), and reminded her audience to reread classics like "Great Expectations." Over 15 years, Oprah has honored and promoted 70 books and as Bass says, being on the book club list was a Midas touch. Nearly all of the books became New York Times Best Sellers.

With the end of "The Oprah Show," and with it the book club, Bass believes that the time when authors could successfully promote their books on television shows has come to an end. "The Takeaway" speculates about which influential figures might be able to influence book sales like Oprah has: Anderson Cooper, Barack Obama and Jon Stewart are a few ideas.