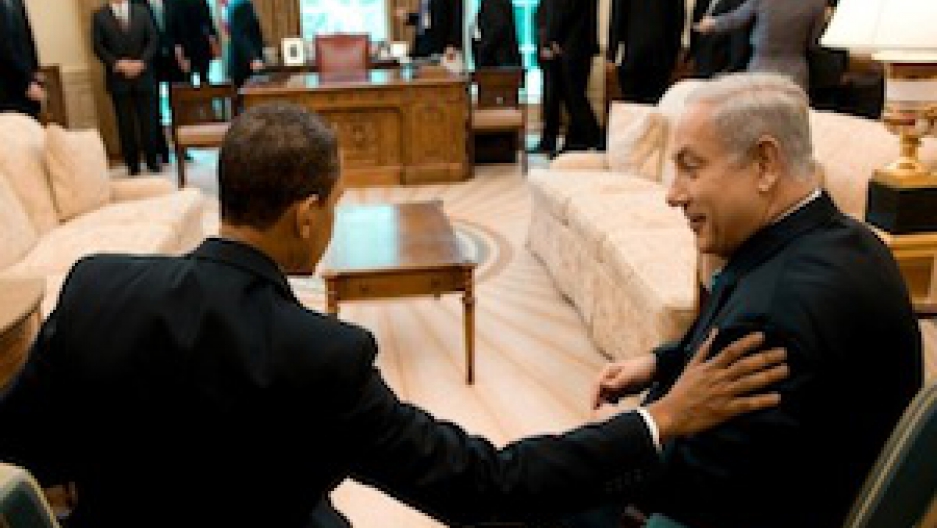 The conflict between Palestinians and Israelis has overshadowed a much larger speech by Barack Obama on the so-called Arab Spring -- including the situation in Bahrain and Libya. Aaron David Miller, a former Middle East adviser to both Republican and Democratic secretaries of state and the author of "The Much too Promised Land: America's Elusive Search for Arab-Israeli Peace," talks about the speech and the uncertainty that continues in the region.