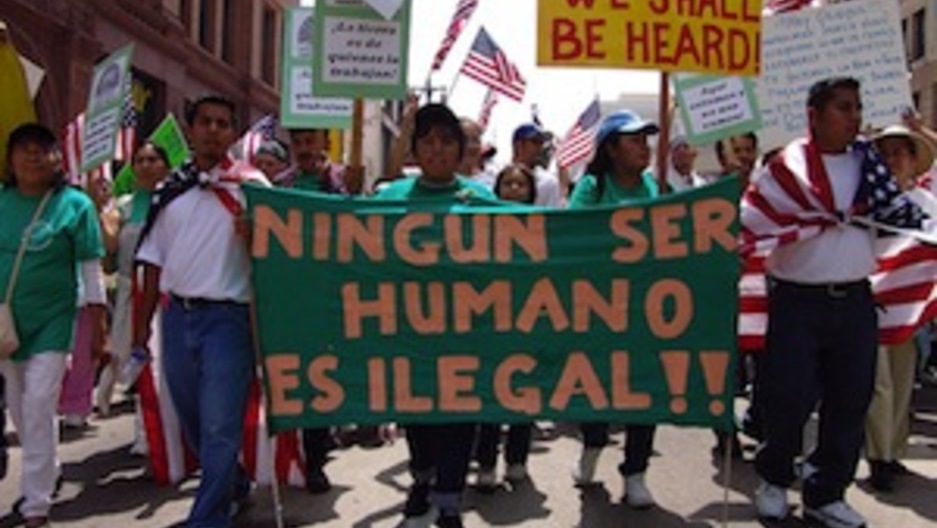 Immigration reform has taken a back seat lately to foreign policy and economic issues. Tuesday, however, Barack Obama tried to restart the debate over immigration by talking about the economic benefits of reform. Todd Zwillich, correspondent for The Takeaway, reports.