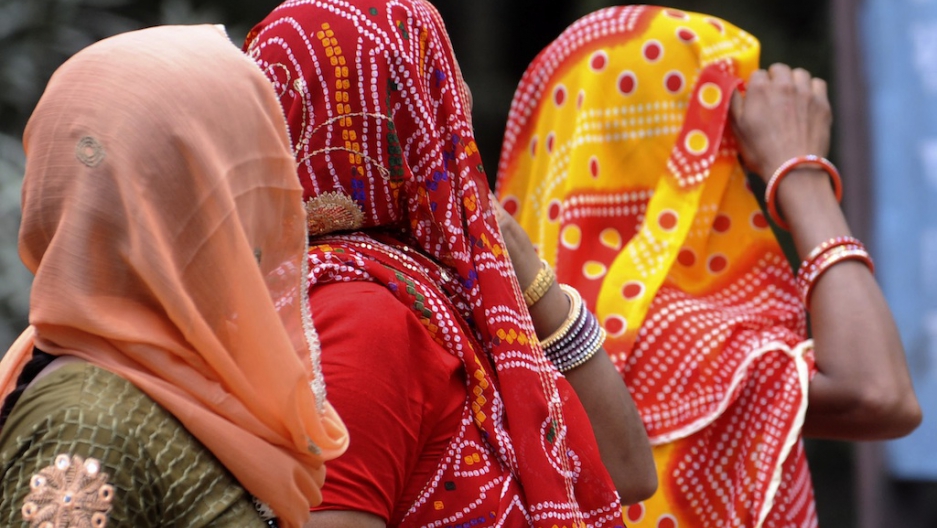 Indian women walk with their faces shielded from the sun in a street of New Delhi on June 17, 2010.
Credit: Raveendran
Share

Britain gave so-called "virginity tests" to female Indian and Pakistani immigrants hoping to enter the country in the 1970s, according to newly discovered documents.

The tests were administered to make sure the women, applying for marriage visas, had never before been married, had children or had sex.

The documents were found by legal researchers Marinella Marmo and Evan Smith from Australia's Flinders University, the Associated Press reports.

They show the tests had been administered more than 80 times.

In the late 1970s, the British government acknowledged such tests were done, but said only a few were performed.

"We were shocked to see not one case, but many," Marmo told AP Monday.

The tests were done at British embassies in New Delhi and Mumbai between 1976 and 1979.

The practice was banned in 1979 after news surfaced that an Indian woman was examined by a male doctor when she arrived at Heathrow airport, the Guardian reports.

"A man doctor came in. I asked to be seen by a lady doctor but they said 'no'," the woman told the Guardian newspaper in 1979. "He was wearing rubber gloves and took some medicine out of a tube and put it on some cotton and inserted it into me. He said he was deciding whether I was pregnant now or had been pregnant before. I said that he could see that without doing anything to me, but he said there was no need to get shy.

"I have been feeling very bad mentally ever since. I was very embarrassed and upset. I had never had a gynecological examination before."

The case led to an uproar, and the British government insisted there had only been two other cases, the Guardian reports.

The new reports are likely to spark calls for an official apology to the 80 women subjected to these tests, the Hindu reports.