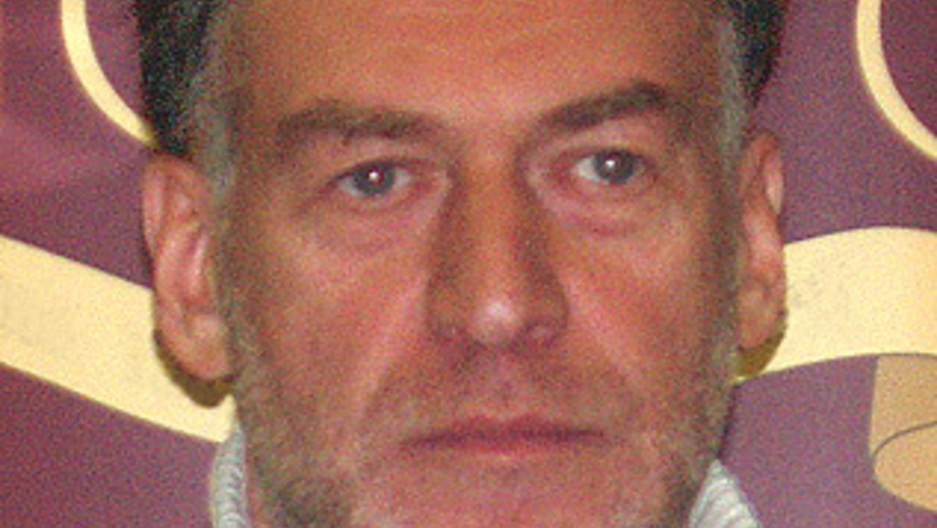 Anchor Lisa Mullins talks to Russian rock critic and social commentator Artemy Troitsky is being sued by a popular rock musician who says Troitsky slandered him by calling him "a trained poodle" for a high profile figure in President Dmitry Medvedev's government.