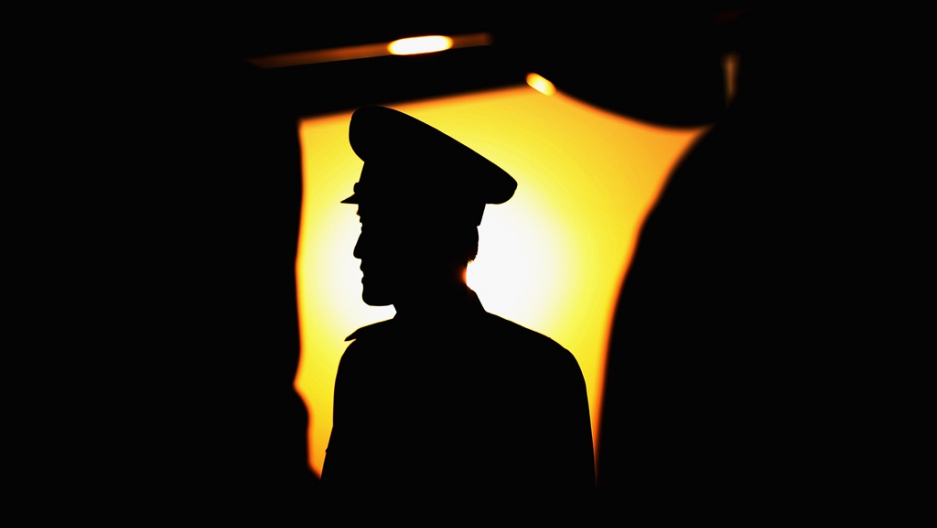 A soldier stands guard on the aircraft park of the Pyongyang Airport on April 3, 2011 in Pyongyang, North Korea.
Credit: Feng Li
Share

Amnesty International has a disturbing dose of news from North Korea — complete with visual aid.

Prison camps in the wilderness of South Pyongan, South Hamkyung and North Hamkyung provinces, which have apparently been around since the 1950s, now appear to be growing in size, according to the global human rights watchdog.

A comparison with satellite pictures from 2001 indicates a significant increase in the scale of the camps, according to Reuters.

“These are places out of sight of the rest of the world, where almost the entire range of human rights protections that international law has tried to set up for last 60 years are ignored,” said Sam Zarifi, Amnesty International Asia Pacific Director.

Check out the images at Amnesty.

Amnesty took the testimony of 15 former inmates and prison guards from the camps, who all said they were subjected to inhumane conditions and torture.

Several people who survived the camps said food was so scarce that they had to eat rats or pick corn kernels out of animal waste to survive.

Kim, a former prisoner in Kwanliso 15 at Yodok, told BBC: "Everyone in Kwanliso witnessed executions. All those who tried to escape were caught. They were interrogated for two to three months and then executed."