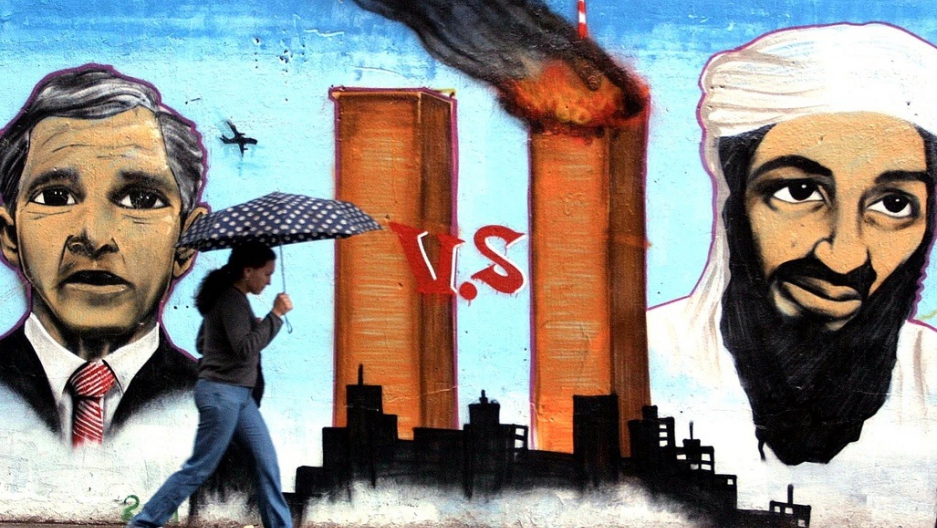 RIO DE JANEIRO, Brazil — Reaction across Latin America to the news that U.S. forces killed Osama bin Laden was generally subdued and congratulatory — except in Venezuela.

Speaking on state television, Venezuelan Vice President Elias Jaua criticized the United States’ jubilant reaction to bin Laden’s death. "It never ceases to surprise how crime and murder have become normal and are celebrated," Jaua was quoted as saying in the Venezuelan paper, El Nacional.

Jaua also made reference to recent NATO airstrikes that killed the son of Libyan dictator Muammar Gaddafi. "Now the death of any individual,” Jaua said, “not only those outside the law like Osama bin Laden, but also presidents, families of presidents, are openly celebrated by the heads of the governments that bomb them."

In Brazil, bin Laden’s death received comprehensive coverage on television and in print, yet the event was treated as a big foreign story with less local impact than, say, a widely watched soccer game.

“As Al Qaeda and Osama bin Laden have been and still are behind the political strategies that favor terrorist acts, we can only sympathize with the victims and those who seek justice,” the minister told the state-run wire service, Agencia Brasil.

On the economic front, the Brazilian real rose against the dollar yet again, perhaps pushed by the overall gain in global stocks after U.S. President Barack Obama’s announcement. At 9 a.m., Bloomberg reported the real was trading at 1.5708 to the dollar.

An informal survey of people on the streets of Rio de Janeiro suggested news of bin Laden’s demise was welcome but not precisely top of mind. Pedro Silva, 42, a janitor near the Cinelandia plaza, said with a shrug, “You reap what you sow.”

“You can’t be happy about the death of another human being,” said Alex del Giglio, 33, who had just stepped out of the U.S. consulate downtown after applying for a visa. “But, considering everything he’s done, it’s not something that makes me feel sad.”

In Rio de Janeiro at least, the bin Laden story had considerable competition for media attention. Photos of the terrorist competed for space on newsstands with triumphant pictures of Rio’s most popular soccer team, Flamengo, celebrating their 3-1 overtime win against local rival Vasco da Gama late Sunday. Tensions surrounding the game reached had such a fever pitch that clashes between opposing groups of fans this weekend left 12 people injured and one man dead.

In early editions, one of Brazil’s biggest newspapers, O Globo, made no mention of bin Laden but ran a picture of victorious Flamengo players above the fold. In later editions, his death received prominent coverage on the front page.

Luciano Cardoso, 35, a notary waiting in line at a post office, agreed. He’d read of bin Laden’s death, but there was no question soccer here was the bigger story. “I don’t even have to say it,” Cardoso said. He jokingly added: “Bin Laden who?”

"It shows, one more time, that terrorists, now or later, always fall," Santos said in a statement.

Mexico's Secretariat of Foreign Relations issued a statement Monday calling bin Laden’s death “an event of great importance in the efforts to free the world from the scourge of terrorism.”

Noting that a number of Mexicans were killed on 9/11, the statement underscored the government’s “profound conviction that terrorism is a criminal activity that must be fought” and called Al Qaeda “one of the cruelest and most bloody terrorist organizations in the world.”