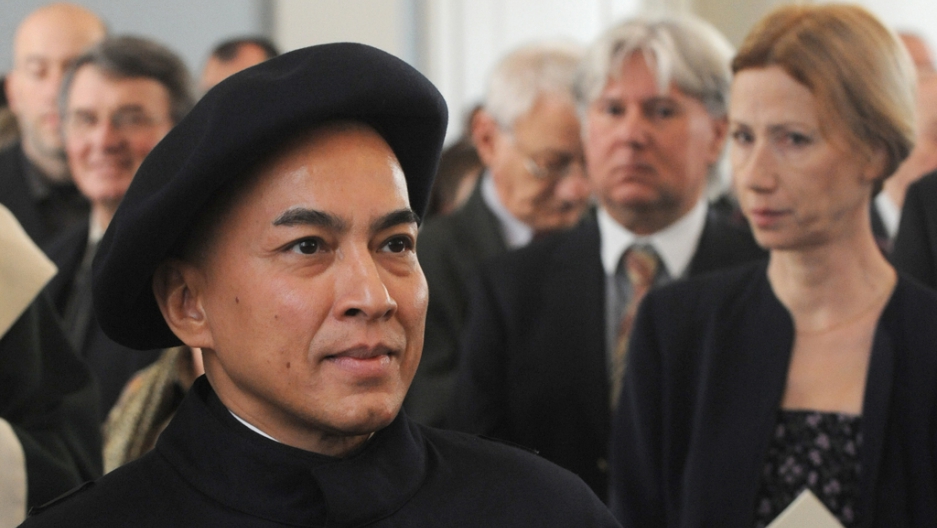 Sir Elton John will be there. So will the sultan of Brunei.

David and Victoria Beckham have even managed to pencil it in.

But the king of Cambodia? He has better things to do than attend the nuptials of Will and Kate.

According to the U.K.'s Daily Mail, the king doesn't even have a very good excuse, other than that he has "another important engagement."

"The King cannot come to the Royal Wedding because he has a very tight schedule," a spokesman for the Cambodian embassy told the Daily Mail.

While Sihamoni has always blazed his own trail, perhaps most notably in remaining an unmarried monarch, he isn't the first to turn up his nose at a royal wedding.

His father, King Norodom Sihanouk — who is still alive but abdicated the throne in 2004 — refused to attend Princess Alexandra’s wedding in 1963 after being told that he wouldn't get a guard of honor and he couldn't stay at Windsor Castle.