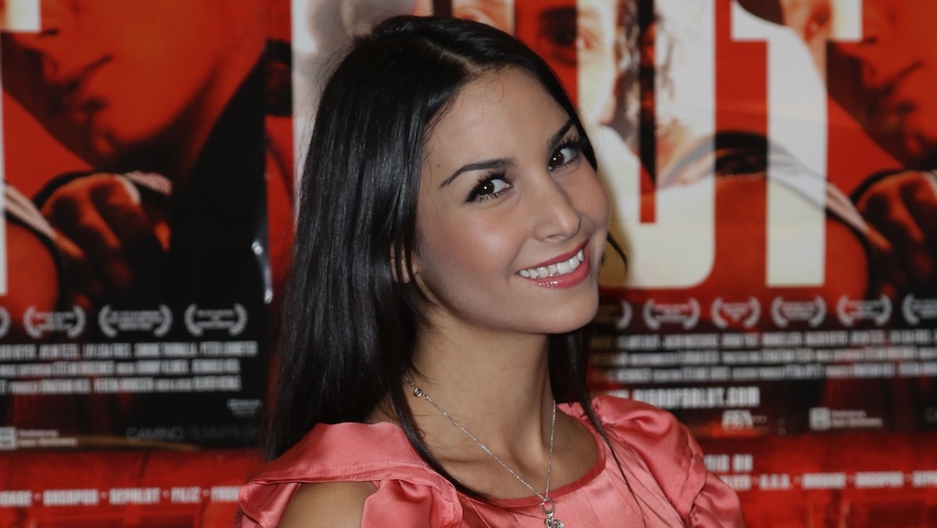 A Turkish Muslim model appears naked on the May issue of Germany's Playboy magazine, sparking debate in the country over Muslim women and sexuality as well as causing a rift with the model's conservative family.

The 25-year-old Turkish German model, Sila Sahin, had been living in Berlin and starring on the German television soap opera "Good Times, Bad Times." In many ways, she had been an example of how a "well-integrated Turkish German should behave."

But then she took her clothes off.

The appearance of the young actress on the cover of the magazine with one breast exposed has triggered discussion in Germany over women with immigrant backgrounds and the religious and cultural constraints they often face, reports Time.

She is the first Turkish woman to have ever stripped for the cover of the magazine.

Sahin "managed to link her public exposure to the debate over a central socio-political issue: that young Muslim — in this case, Turkish — women are not allowed to make the same kind of decisions over their own lives and bodies that the daughters of the sexually revealing majority have been able to make for some time," it states.

The young woman has used the incident as an opportunity to make a political statement about Muslim women and their right to make their own decisions over their bodies.

"For too long I tried to do everything right. I want these photos to show young Turkish women it's okay for you to live however you choose," she said in an interview with Playboy, according to ANI. "Many of my countrymen think it's great that I can be so free. With the shoot I hoped to say to them that we do not necessarily have to live under these rules given to us."

Sahin's high-profile cover has upset some members of her conservative family, and her mother has cut off all contact with her, reports ANI.

In local interviews with her, Sahin has expressed pride over the decision to make such a strong statement as well as hope that her family soon lets her return home.