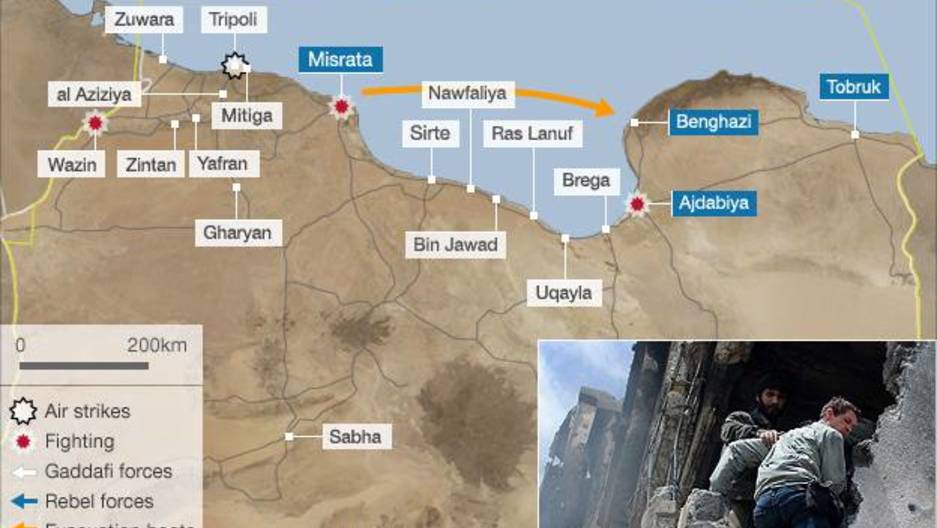 While parts of Libya's northern coast have been changing hands from day to day, the conflict in Misrata has turned into a lethal stand-off. Weeks of heavy bombardments by forces loyal to Colonel Muammar Gaddafi have failed to break the deadlock. Hundreds have died in the seven-week siege. Anchor Lisa Mullins talks with Los Angeles Times reporter Ned Parker in Misrata.