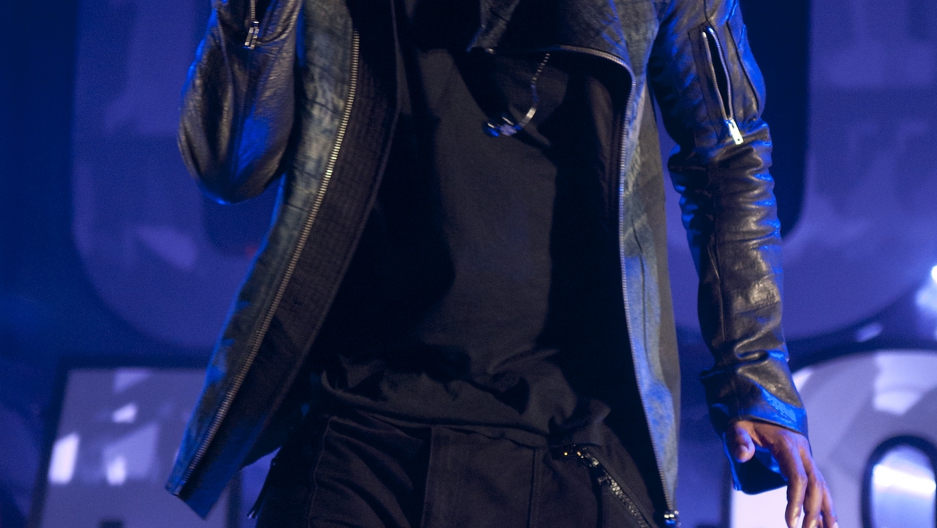 American hip-hop legend Jay-Z will be headed to Rio de Janeiro for a show next October during the city’s “Rock in Rio” music festival. The concert series boasts a weirdly, perhaps ingeniously, eclectic line-up that includes appearances from Guns N’ Roses, Shakira, The Red Hot Chili Peppers, Elton John and a Brazilian group called Skank. You can click here for some Skank videos. I’m pretty sure it won’t be what you’re expecting.