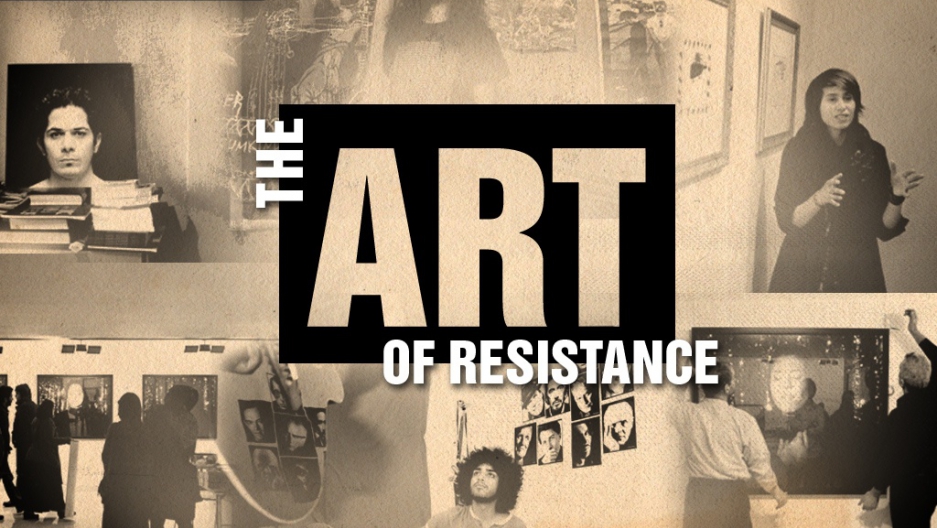 As a means of protest, Iranians are increasingly turning to art and music.
Share

TEHRAN, Iran — When protest movements began to erupt across the Middle East and North Africa earlier this year, many political observers were quick to point to the demonstrations that followed the 2009 Iranian presidential election as a catalyst.

But if Iran’s “Green Movement” has indeed inspired the “Arab Spring” — which began in Tunisia and blossomed in Egypt, but now faces the heat of summer in Libya, Syria, Yemen, Bahrain and elsewhere — it might not bode well for those who support reform.

Recent attempts to revive the movement on the streets of Tehran have yet to succeed in any tangible way.

Observers here say this might be due, in large part, to the dilution of Iranian civil society, which has led to a silencing of voices of dissent.

After months of government crackdowns on protesters of all stripes, many thousands of Iranians have fled what they considered an impossible environment to express their hopes for a true transformation of their society. This exodus included a large number of Iran’s most well known artists, many of whom have used their newfound freedom to criticize the Iranian regime from afar.

Among these diaspora voices are filmmakers, writers, musicians and visual artists who form a vocal opposition to the Islamic Republic, and one that Iranian government spokesmen have attempted to undermine.

But what about those artists who have stayed behind?

In the nearly two years since the June 2009 presidential election, artists say that it seems fewer and fewer permits to produce art — be it music, photography or painting — have been granted to applicants. In Iran, artists are officially required to have permits from the Ministry of Islamic Culture and Guidance to work professionally.

But many have ignored these restrictions, creating and exhibiting their work underground.

Often artists go to great lengths to stay within the boundaries of laws and restrictions to create the kind of work that attempts to undermine the very meanings of those laws. Others simply create art as if no such restrictions were in place, suffering a sad fate for any artist: being barred from displaying their work.

Regardless of how Iranian artists choose to interact with the structure of power in the country, there can be no doubt that they are producing works that a few short years ago would have seemed unimaginable, and in that sense are challenging the limits of what is and is not acceptable within this often rigid system, and in the process redefining those boundaries for future generations.

This new wave of Iranian artists is helping to document, for the present as well as future generations, a very important period of transformation within Iran. Call it “The art of resistance.”