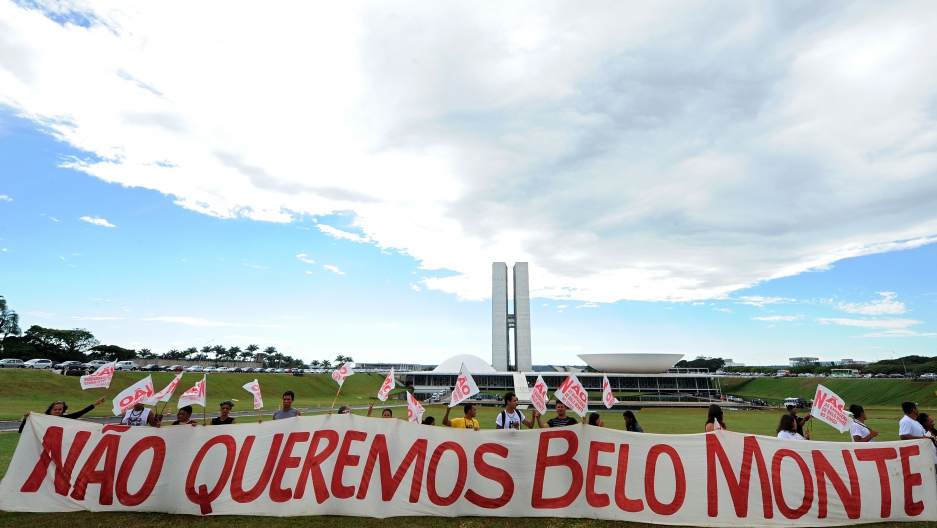 The Brazilian mining giant Vale is considering buying a stake in the massive—and massively controversial—Belo Monte dam set to be built on a tributary of the Amazon river, Reuters reported today.

The news service cited an un-named source who said Vale is seeking a 9 percent stake in the $17 billion project that, when completed, will be the third-largest hydroelectric dam in the world. Located along a remote section of the Xingu river, the dam has drawn criticism both in Brazil and abroad. Opponents of the project say the dam will harm the forest as well as the indigenous communities who live along the river.