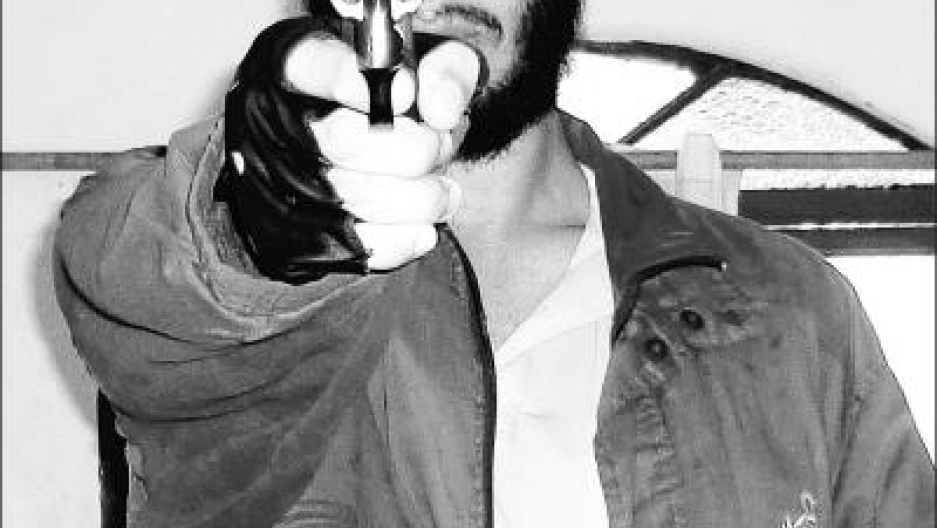 The Rio de Janeiro elementary school where a gunman executed a dozen children April 7 reopened today, school officials said. Most of the school’s 400 students were expected to return to their classrooms, but officials said they've received more than 20 requests for transfers in the last four days. With four wounded students still in recovering in hospitals, some parents say they don’t want to return to a school whose lax security they blame for the tragedy.

“I can’t even get in to bring a lunch to my daughters and yet somehow this stranger managed to get in,” one victim’s father, Renata Rocha dos Reis, told the newspaper O Dia.

Located in a working class neighborhood on the city’s west side, the school will now employ a staff of security guards, as well as full-time psychologist tasked with helping children recover from the trauma.

In the days since the attack, more details have emerged regarding the gunman, Wellington Oliveira, 23, who killed himself after fatally shooting 12 students—most of them girls and most of them at point-blank range. Police have released photos, notes and a video they said Oliveira made before the attack. The documents paint a portrait of a delusional man, who quotes jumbled scripture and claims to seek revenge for bullying and humiliation he experienced as a child.

The BBC has excerpts of the video, as well as self-portraits Oliveira took in explicit homage to Seung-Hui Cho, the Virgina Tech student who killed 32 people at his university on April 16, 2007. Oliveira also praised a Brazilian teenager who killed himself after wounding six fellow students during a school shooting 2003. In the video and letters Oliveira cites both gunmen repeatedly, thanking them for leading the way and calling them “brothers.”