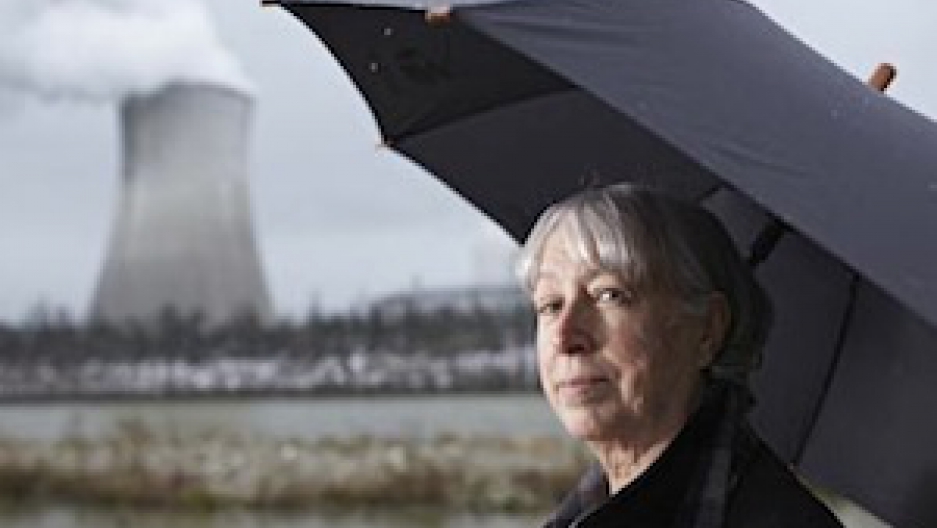 The prestigious Goldman Environmental Prize is sometimes called the Nobel Prize for the environment. This year, winners of the 150 thousand dollar prizes include an Indonesian environmentalist who protected the drinking water of three million people from industrial pollution and a former stunt man fighting for communities living in polluted areas of the Texas Gulf Coast.

In Europe, the Goldman Prize has gone to an electricity rebel: Ursula Sladek, organizer of Germany’s first cooperatively-owned renewable power company. Sladek is the mother of five children whose environmental activism started 25 years ago, a few days after the Chernobyl nuclear disaster.

Sladek began her movement by changing her own habits first, educating herself and cutting her own energy usage by 50 percent. After that, she came up with a way to motivate other people to do likewise. "We had to have an idea how to motivate the people, and our idea was to make energy saving competitions," she told Living on Earth. "One should save as much energy as he could within a year, and then the people who saved most could get prizes."

After attacking the demand side of energy consumption, Sladek began to change the supply. "We had, in 1990, the idea to overtake the grid so that we could set the basic conditions ourselves," Sladek recounted. "This was a crazy idea because we were only citizens, you know."

"Germany, communities give a treaty every 20 years: who should operate the grid," Sladek explains. She and her community decided to deny the grid operator that license. Then they had to buy the grid. According to Sladek, the grid operator "wanted nearly nine million Deutsche mark. In Euro it's four million five hundred Euro, more than double the price the grid was worth."

To raise the money, Sladek and her organizers asked people all over Germany. "We sold shares," she explains, "because within six weeks we had the first million, and at July 1997, we overtook the grid."

Years later, her cooperative boasts more than 110 thousand customers, including large factories and industrialized companies. She says, "All Schönau electricity consumers have only renewable energy and cogeneration energy and no nuclear energy, no coal energy and we are doing a lot for energy efficiency."

They also support communities who want to overtake their own grid, too. "The change of energy supply is such a great task," she told Living on Earth. "It cannot be achieved by power supplies, by governments alone, you must have the citizens with you."