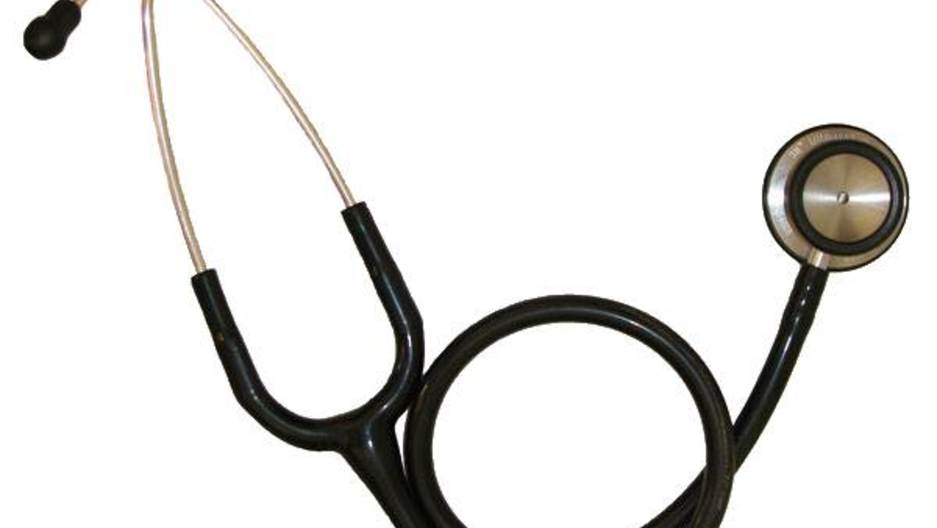 Dr. Robert Schwartz, who trains young physicians at the clinic, said it has become difficult to find doctors willing to practice this kind of medicine.

“There’s been a significant decline of medical students who are interested in family medicine,” he said. “I see this as an enormous challenge to the delivery of care.”

The United States suffers from a shortage of primary care physicians, and the problem is expected to worsen. America’s baby boom generation is aging, and health care reform could put greater demands on doctors as more Americans gain medical insurance.

A potential solution to the physician shortage would be to allow more foreign-trained doctors to work in the United States. In fact, thousands of such doctors are ready to step in, but some say the system is stacked against them.

Wilson Questa practiced family medicine in Colombia before moving to the United States five years ago. “Medicine is my passion,” he said. Questa would like to practice in America, but he cannot. “I don’t have any type of license,” he explained.

For a doctor trained abroad, getting a license in the US requires several things. First, the physician must to take board exams and an English language test. Questa passed those tests quickly.

Second, a foreign-trained physician must go through a residency program. For Questa, that requirement has proved difficult. He has applied for hundreds of residency positions, but so far he has not been offered one.

About 10,000 international medical school graduates are in the US and are trying to practice here but cannot. Questa considers the residency system unfair, biased against people like him.

“If you have the same knowledge as a graduate from the United States, I don’t see any difference,” Questa said. “We are going to give the same level of care as any other doctor.”

But residency programs do not just consider talent when offering slots to doctors.

Prof. Fitzhugh Mullan of George Washington University School of Medicine studies the global migration of doctors. He said there are several reasons why US residency programs prefer US graduates.

“A doctor in almost every country in the world is a product of the taxpayers or the tax base of that country,” Mullan explained.

Because governments spend money on medical education, countries want a return on their investment. For that reason, he said, it is appropriate for US residency programs to select US graduates over those from foreign countries. On the flip side, Mullan said that if the US made it easy for foreign doctors to work here, that would be unfair to other countries.

As things stand, many counties are already losing their doctors to the US. Although foreign-trained doctors have trouble getting residencies here, some succeed.  In fact, a quarter of the doctors currently practicing in the US were trained abroad.

Some health analysts would like to see the US become less dependent on foreign doctors. And soon it will be. With new medical schools being built across the US and existing schools expanding, the number of American medical graduates is expected to jump 30 percent in the next decade. That may provide enough US-trained doctors to meet the country’s needs.

Yet Colombian doctor Wilson Questa says he won’t give up trying to practice here. He did not get a single interview for a residency this year, but he recently landed a job at a pediatric clinic – in the billing department.

“Even though when I come [to the clinic] I don’t see any patients,” Questa said, “at least [when] I wake up in the morning, I say, ‘okay, I have to be ready to go to the medical office to work.’”