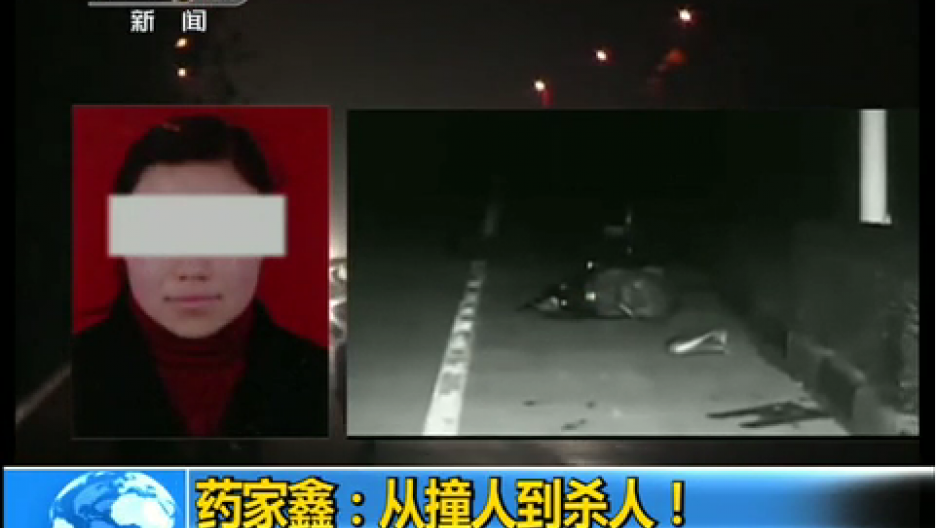 The Web site China Hush is on a roll this week.

It seems a Xi'an Conservatory of Music student struck a 26-year-old woman with his car last October. He didn't like that she scribbled down his license plate number.

So he hopped out of the driver's seat and stabbed her. Eight times.

Now that the young pianist is in court, a well-known expert has appeared on TV to offer her analysis. Here's the translation of what criminology professor Li Meijin from Chinese People's Public Security University had to say.

"A compulsive behavior is mechanical behavior. He was forced to play piano, to strike the keys hard on the piano to let out his grievance. When he stabbed the girl, he was having the same feeling and therefore he started the mechanical action of striking the keys only this time is stabbing a human being with knife."

Fascinating. Is this the Chinese version of "Death metal made him do it"?

After the professor's "piano defense" caught flak from the public, she published this Chinese-language rebuttal, summarized thusly by China Hush: "She claimed people knocked her because they’re all laymen of the criminology and wouldn’t understand her reasoning and analysis."