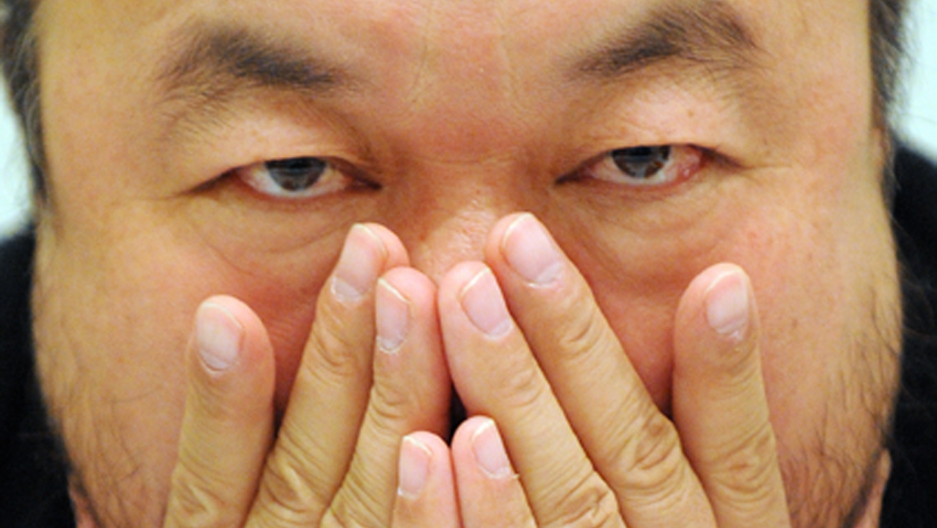 It may have been his art and activism that led to Ai Weiwei's disappearance, but among certain circles the only transgressive thing he's known for are his ridiculous blackjack skills.

Between 1981 and 1993, Ai lived primarily in downtown Manhattan, where he wasn't shy about indulging his gambling habit.

As Mary Ann Sieghart writes in The Independent: "So avid was his blackjack habit that an Atlantic City casino used to send a limo to pick him up from his unfurnished room in the then down-at-heel Lower East Side. He joked that his neighbours probably thought he was a newly-arrived Chinese drug dealer."

Ai was no amateur. He was a rated blackjack player, according to at least one blackjack enthusiast website, who had "full 'comps' at practically every casino in Atlantic City: with free suites, limos, dinners and every other perk at his disposal."

He reportedly got to know many blackjack players across the United States, and it's these blackjack champs who, according to blackjackchamp.com, are now uniting in protest against Ai's arrest earlier this month.

One such blackjack champ said he knew Ai well. Vinnie, who prefers to be called "Snake Eyes," told the site that he came to Atlantic City to unwind after hearing of Ai's disappearance.

“It was here I met him [Ai Weiwei] some 25 years ago. I was playing and losing bad, and then this Asian guy with a beard right out of the Kung Fu movies, playing next to me, starts telling me when to hit, split or stay. I don’t listen to nobody but every time I don’t listen to him, I lose the hand. So I start listening. I was up a few grand that night. I always listened when he explained smart strategies. He is the best,” Vinnie said

"He is a good guy," Vinnie added. "They better let him out."

The casino crowd is talking about holding a series of blackjack and poker tournaments to raise money and lobby the U.S. government to impose trade restrictions against China until Ai is released.

Editor's note: This post has been updated to reflect the fact that Ai Weiwei lived primarily in Manhattan between the years 1981 and 1993, not 1981 and 1983 as originally stated.