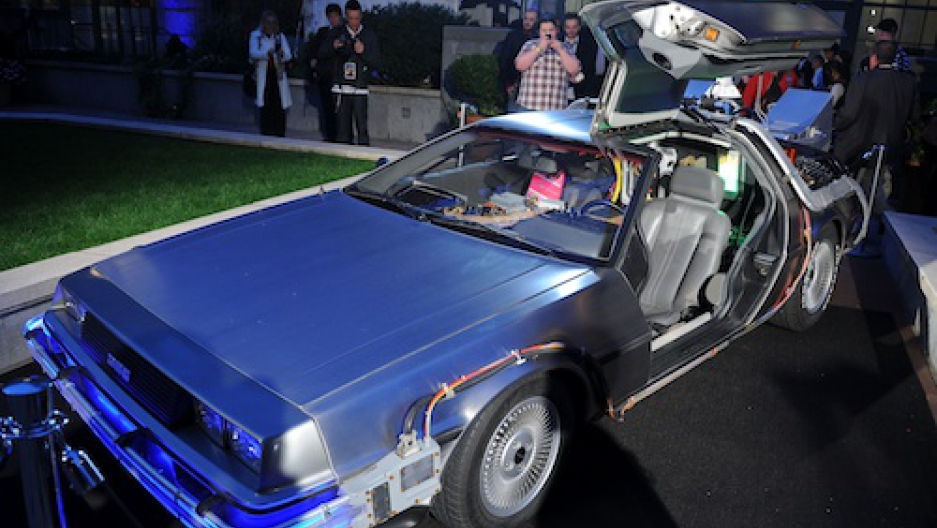 From here on out, the Chinese people shall no longer be subjected to dramas that depict protagonists traveling back in time to cavort with legendary generals or falling in love with ladies living under the Qin Dynasty. That's the news from Web site China Hush, which has translated official statements from the General Bureau of Radio, Film and Television.

At least two major shows with time travel plot lines have grown quite popular, according to China Hush. Censors have told producers to stop treating "serious history in a frivolous way." It seems feudal China was a time of bliss and harmony and shouldn't be disrespected by trite soap operas.

Time travel dramas are indeed capable of spreading dangerous and misleading ideas. On a personal note, I was led to believe as a young boy that Michael J. Fox invented rock 'n' roll and that hovering skateboards would be available by 2015.