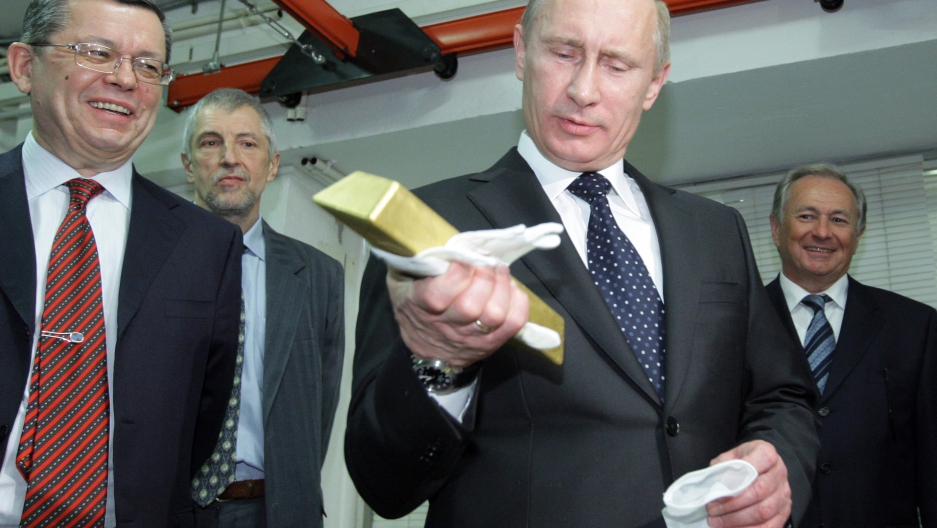 It looks like Western retail banks are calling it quits on Russia. Both Barclays and HSBC look to be shuttering their Russian operations, following loud entries into a market that once seemed ripe for massive growth.

As Ben Aris reports, Barclays announced in February that it was seeking a buyer for its retail business, three years after paying £373 million for local bank Expobank. HSBC is rumored to be doing the same, though no official announcement has been made, he says.

The cause is multifold: effects of the financial crisis, low interest rates leading to lower profits and the state push to ensure that domestic banking giants VTB and Sberbank remain industry leaders.