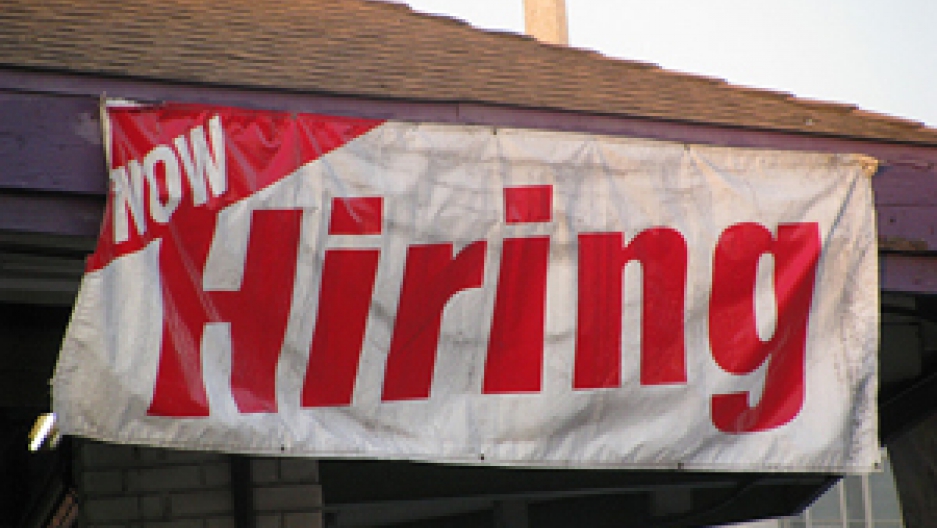 Private employers, the backbone of the economy, drove nearly all of the gains last month, adding 230,000 new jobs. This comes on top of the 240,000 added in February and was the first time private hiring topped 200,000 in back-to-back months since 2006.

There was good news about unemployment numbers too, as the unemployment rate dipped from 8.9 percent in February to 8.8 percent in March. The rate has fallen a full percentage point over the last four months, the sharpest drop since 1983.

Charlie Herman, economics editor for The Takeaway and WNYC Radio, says while the unemployment rate has fallen, it's still high. "What you see in this report is ... the private sector is hiring -- that's a good thing, but there needs to be even more before we really start seeing that rate coming down."

But, Herman adds, considering the events in Japan, rising gasoline prices and other global issues that have economic impact, the March jobs report was more positive than what many expected.

More on jobs and the economy at Thetakeaway.org.