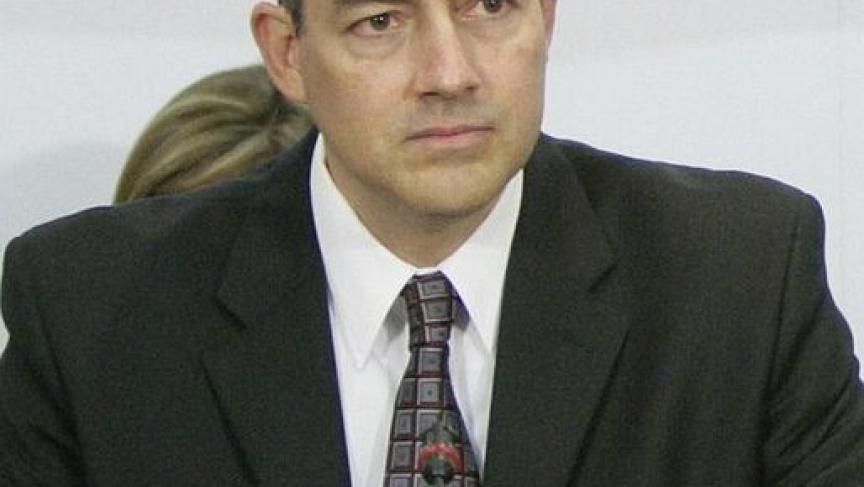 Mexico's Attorney General Arturo Chavez, a leading figure in Mexico's drug war has resigned just 18 months after taking the post. His departure comes just weeks after Wikileaks cables revealed that US Embassy officials were puzzled about his appointment. Anchor Marco Werman gets the story from reporter Franc Contreras in Mexico City.