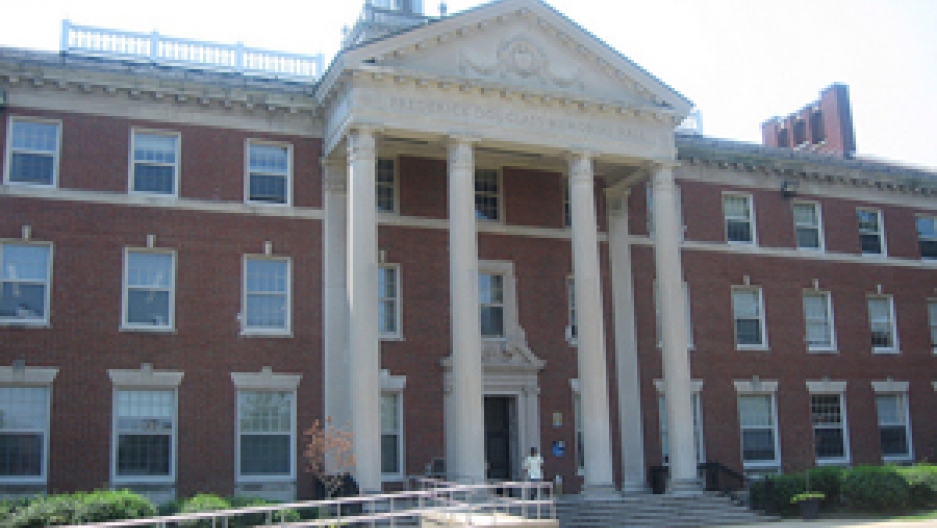 A building on the campus of Howard University in Washington DC. (Flickr user: Wearedc)

Up until the 1960s, historically black colleges (or HBCUs) were the primary higher learning institutions available to African-Americans. Some of the most famous black people in the U.S., from Oprah Winfrey to Spike Lee, have attended them and went on to achieve great success. But in our seemingly less-segregated times, are these colleges really a good educational option?

Dr. Boyce Watkins is a Finance Professor at Syracuse University. He explains a new study that indicates graduates of historically black colleges may not achieve the same success as their counterparts who attend traditionally white schools.

The study, according to Watkins, cites some disparate outcomes for students who graduate from HBCUs, such as reduced earning opportunities, reduced confidence and leadership ability and less ability to get along with other races.

It's unclear to Watkings what is at the core of these findings. "The question at the end of the day is: is this disparate outcome a result of an inferior education or is it the result on some other societal factor that places some sort of stigma on students who have attended HBCUs?"

Anthony Newby, a 1998 graduate of Howard University and the founder of a language translation company in Minneapolis, Minnesota, doesn't believe that an inferior education is what hampers graduates of HBCUs. Instead, he says, it's because HBCUs don't offer the networking opportunities other schools do, and that HBCUs traditionally have a culture of service and community, rather than competition.

Watkins agrees, and says if service and community were factors for success, then the outcomes would be different. Furthermore, he says, other educational institutions actually create a "brain drain" in the black community:

"What happens at many of predominately white institutions, not just to the students, but also to the faculty, is that there is a message that sort of says: look you're better now because you've sort of risen above your blackness and because you're better than those people you left behind, you don't have to worry about those people you left behind."