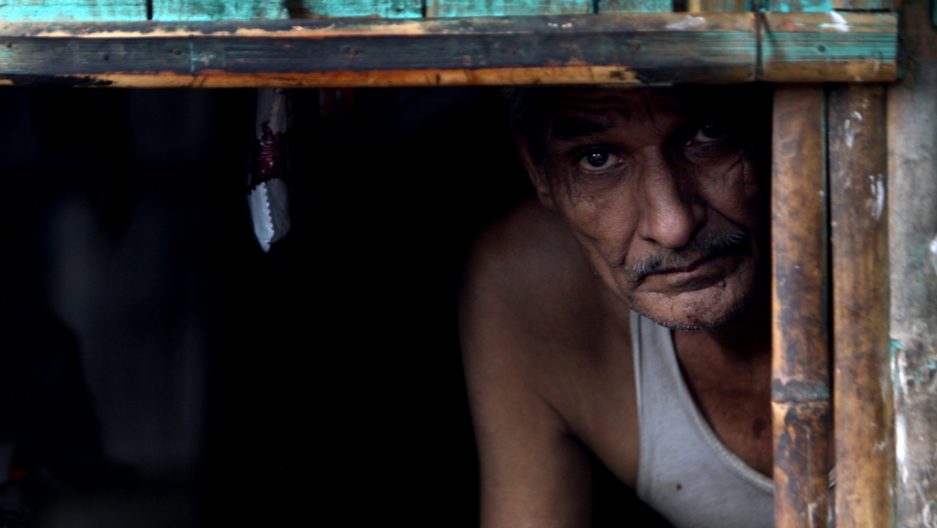 A Bhutanese refugee shopkeeper looks out from his shop at The Beldangi II Refugee Camp some 300 kms southeast of Kathmandu on Oct. 6, 2009.
Credit: Prakash Mathema
Share

WASHINGTON — “The army took all the people from their houses,” the young man said. “As we left Bhutan, we were forced to sign the document. They snapped our photos. The man told me to smile, to show my teeth. He wanted to show that I was leaving my country willingly, happily, that I was not forced to leave.”

This childhood memory, described to me by a man in a refugee camp in Nepal four years ago, is the story of a loss that has never been made right, not even by a successful resettlement program.

On March 25, 2008, the first Bhutanese refugee to make it to the United States as part of the resettlement program arrived in Pittsburgh. The program was intended to break the logjam that had left about 108,000 refugees stagnating in camps in eastern Nepal since the early 1990s. More than 43,500 of these refugees have been resettled, including more than 37,000 to the United States, and there’s no denying they have opportunities they could hardly have imagined even five years ago that have dramatically improved their lives.

But, based on what many of the refugees told me when I interviewed them in Nepal, resettlement was not their first choice; they wanted to go home.

Yet the Bhutanese government has not allowed a single one to return.

In the late 1980s, the Bhutanese government enacted a “one nation, one people” campaign that arbitrarily stripped the citizenship of a large portion of the Bhutanese Nepali-speaking minority known as Lhotshampas. By the end of 1990, the “Bhutanization” campaign had escalated to harassment, arrests and the burning of ethnic Nepali homes. Many fled, but the army also expelled tens of thousands, forcing them to sign forms renouncing any claims to their homes and homeland.

Should none of these refugees be allowed to return to Bhutan, it would send a terrible message: that a government can get away with a mass expulsion of its population on ethnic lines with no consequences at all.

Glossed over by its image as a peaceable Shangri-La, Bhutan has escaped international scrutiny and censure, and with each passing year memories of the ethnic cleansing fade and accountability seems more and more to slip away. Bhutan has continued steadfastly to refuse any responsibility for expelling its people and creating a huge stateless population. In July 2010, Prime Minister Jigme Y Thinley referred to the refugees as illegal immigrants.

Sitting in refugee camps for years takes a severe social and psychological toll on people, and the Bhutanese refugees in Nepal are no exception. I met women and children in the camps who had been the victims of domestic and sexual violence, and saw that depression was rife. As the years dragged on with no solutions in sight, services and aid dwindled. Massive resettlement not only relieved overcrowding but restored hope for many.

The United States and other resettlement countries should indeed be proud that they gave many of these refugees a new lease on life and helped them to realize their dreams.

But it’s not everyone’s dream. For many still in the camps — for older refugees, in particular, who remember their lives in Bhutan and still mourn their losses — watching their compatriots leave has been a bitter experience. About 17,000 of the remaining refugees have not sought third country resettlement, many still holding out for repatriation.

Since resettlement is an option available only to about 1 percent of the world’s refugees, it needs not only to provide rescue for the lucky few who can be brought to faraway new homes, but also to leverage just and durable solutions for the refugees who stay behind — in this case voluntary repatriation.

To mark these milestones, the governments that have generously welcomed Bhutanese refugees and offered them citizenship — the United States, Canada, Australia, New Zealand, Norway, Denmark, the Netherlands and the United Kingdom, hopefully joined by India and other regional players — should now press Bhutan at least to allow elderly refugees to spend their remaining days in their homeland. By agreeing to such a low-risk, low-cost gesture, the Bhutanese government would be acknowledging the historical wrong done to the Lhotshampas and affirming their right of return. But if the Bhutanese government doesn’t shoulder its responsibilities, the relevant United Nations bodies may feel it necessary to undertake formal efforts to resolve this longstanding problem.

If after 20 years these refugees are allowed to see their homeland again, and on that day a government photographer snaps a new ID photo, no one will have to force them to smile.

Bill Frelick is the Refugee Program director at Human Rights Watch and editor of the 2007 report "Last Hope: The Need for Durable Solutions for Bhutanese Refugees in Nepal and India."