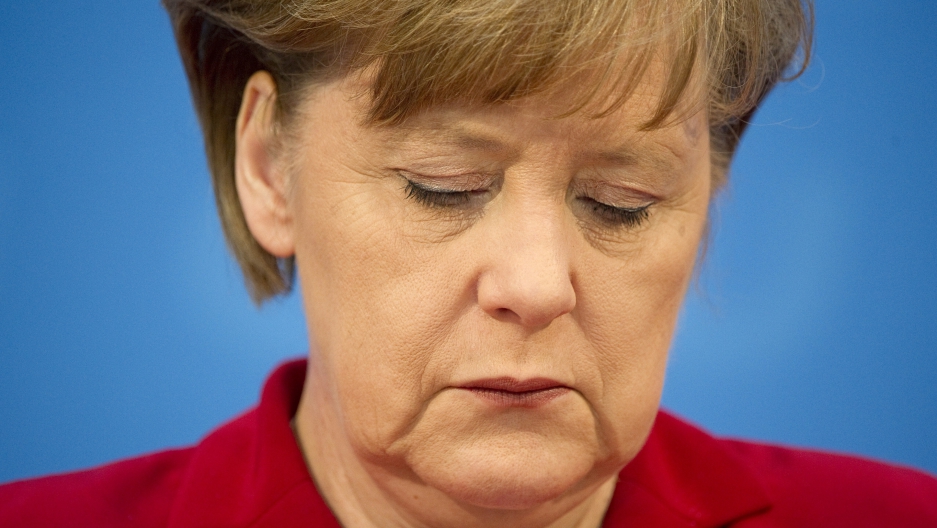 Japan's nuclear disaster played a major role in the defeat Sunday of Chancellor Angela Merkel's ruling coalition in elections in the prosperous state of Baden-Wuerttemberg after 58 straight years of rule.

Merkel's coalition of the center-right CDU and the free market oriented Free Democratic Party (FDP) lost their majority in Baden-Wuerttemberg to the Green party and the center-left Social Democrats (SPD), who have announced they intend to form a coalition government there.

Anti-nuclear sentiment had risen in Baden-Wuerttemberg following the Japanese disaster. Merkel's government last year scrapped a 2000 law to shut down nuclear power by 2022 even though polls showed most were opposed to scrapping it, Reuters reported.

Environment Minister Norbert Roettgen said Monday that Germany should shut its nuclear power plants faster than planned, according to Reuters. Roettgen, a close ally of Merkel, said the loss of Baden-Wuerttemberg, a state where a large share of the nation's car and engineering industry is located, showed the public wanted a quicker exit.

"We have to now show that we can get away from nuclear energy faster and that the switch to renewable energy is possible," he said.

Until Sunday's vote, Baden-Wuerttemberg was a traditional stronghold of Merkel's Christian Democrats, having governed there without interruption since 1953.

The defeat, while unlikely to derail parliamentary support for euro zone rescue measures, might bring uncertainty in financial markets, NBC quoted a financial analyst as saying.

German lawmakers won’t vote on the rescue package measures until September, a delay which could make markets jittery, the analyst reportedly said.